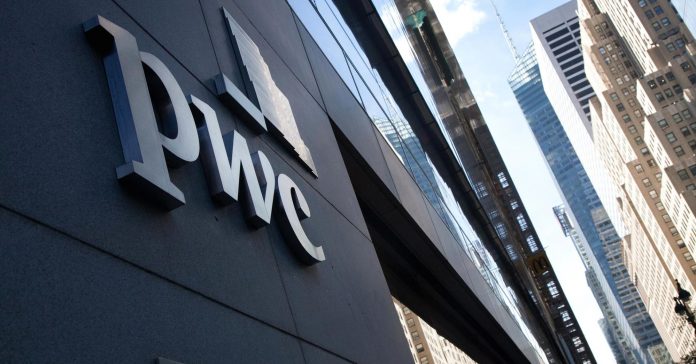 “Audit quality is of paramount importance to the firm. The FRC’s annual reviews of our audit work, policies and procedures show a continued trend of improvement in our work and we use the FRC’s insights, together with our own reviews, to continuously improve how we deliver high quality audits,” the spokesperson added.

The spokesman said that the FRC investigation did not mean there was an assumption of blame.

The FRC is partially funded by the U.K. government, and has the power to issue fines or bans to companies it deems to be found in serious breach of its rules. The investigation follows a scandal which saw BT’s shares tank to their worst ever daily fall on Tuesday January 24 – a three-and-a-half year low, according to Reuters.