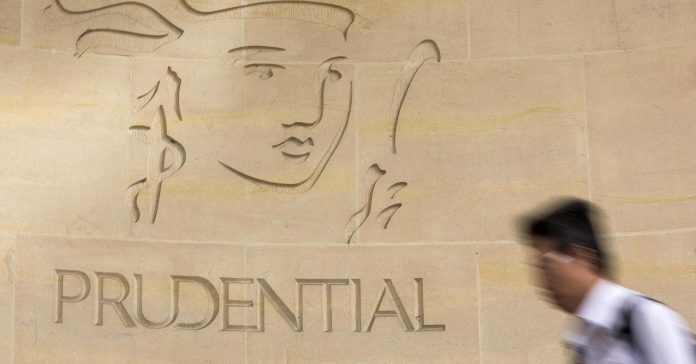 Britain’s Prudential is to spin-off its UK and European division from its international businesses as part of a radical break-up of the 170-year-old company.

The FTSE 100 insurance giant said on Wednesday that it planned to demerge M&G Prudential into a separate company with a premium listing on the London Stock Exchange and based in the UK capital.

The split will leave Prudential as a company focused on Asia, the United States and Africa. It will remain headquartered and listed in London and led by present chief executive Mike Wells. John Foley, who currently heads up the M&G Prudential division, will steer that business through the demerger.

“The decision to demerge M&G Prudential follows a rigorous review by the board which considered all options, including the status quo, and concluded that it is in the best interest of the group to operate as two separately-listed companies, able to focus on their distinct strategic priorities in their chosen geographies,” Paul Manduca, Prudential’s chairman, said.

It came as Prudential announced the sale of a 12 billion-pound UK annuities book to Rothesay Life and posted annual results for 2017, which showed a 6 percent rise in operating profits to 4.7 billion pounds. That beat market expectations of 4.6 billion pounds.