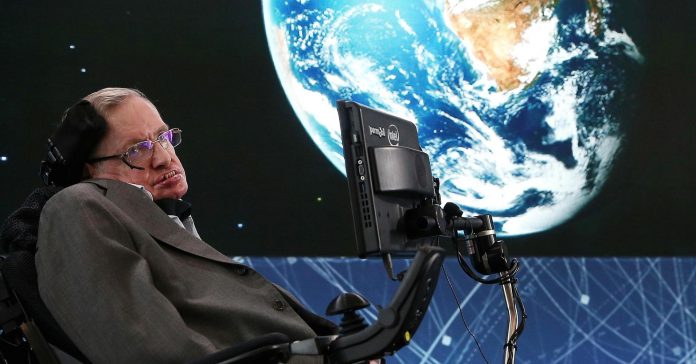 Renowned physicist Stephen Hawking has died at the age of 76, the Associated Press reported.

Hawking, who was a professor at the University of Cambridge, made several discoveries in the field of physics, mathematics and cosmology that raised his profile internationally.

His better-known works involve black holes and the theory of relativity. He also wrote a number of popular science books, including “A Brief History of Time.”

Hawking suffered for most of his life from amyotrophic lateral sclerosis, also known as ALS or Lou Gehrig’s disease. The condition causes nerve cells in the brain and spinal cord to degenerate.

ALS typically kills sufferers within the first few years, but Hawking survived the disease for decades. His early encounter with the disease during his younger years was depicted in the film “The Theory of Everything” in 2014.

In recent months, Hawking warned vocally about the dangers posed by artificial intelligence. Last year, he said A.I. could be the “worst event in the history of our civilization.”