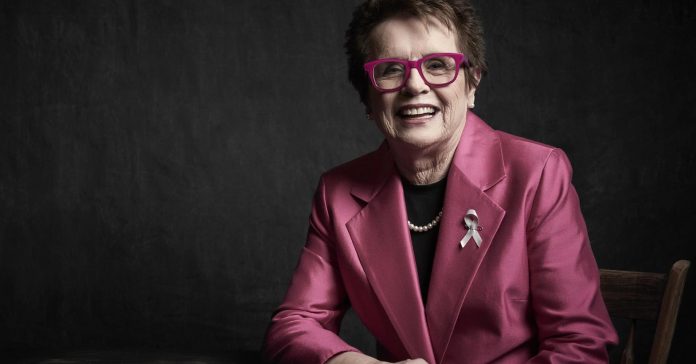 Speaking to CNBC on International Women’s Day, King said she was “so sorry” that such a day exists but rejected the notion of being solely a women’s rights activist, saying instead that she “struggle(s)” for everyone.

“Every day should be people’s day. It should be ‘We Too’ day,” King said at YPO Edge in Singapore.

“People always talk about me as just being equality for women. That’s not true. If you’re close to me at all, you know how I struggle for all of us.”

She added: “We need to fight for equality in business across the board.”

King acknowledged, however, that gender continues to be a major hurdle in the fight for equality, not least in the sporting industry.

King, who founded the Women’s Tennis Association, is credited with helping promote parity between men and women’s sporting prize money. In 1973, her refusal to compete prompted the US Open to introduce equal prize money for men and women.

But, 45 years on, she said men ultimately remain the agents of change. “We need the men,” said King. “They are in charge most of the time and if they don’t step up it’s not going to happen.”