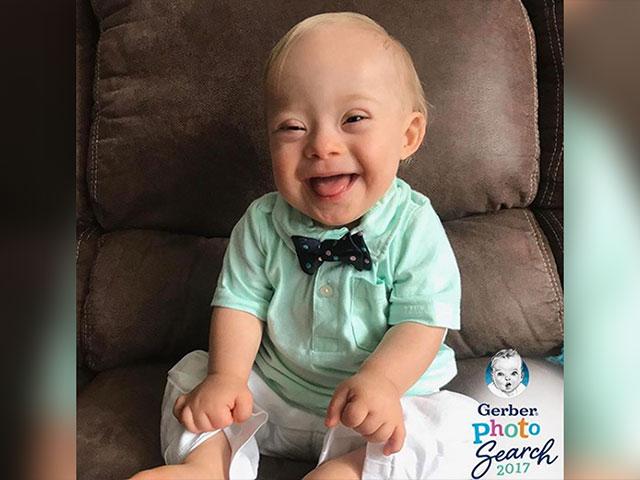 Pro-life Chair of the House Republican Conference Cathy McMorris Rodgers, R-WA, says she’s struggling “to put into words how offensive” a pro-choice op-ed published in The Washington Post is to her.

The article in question is titled, “I would’ve aborted a fetus with Down syndrome. Women need that right.”

McMorris Rodgers, whose son, Cole, has Down syndrome, took to Twitter over the weekend to voice her strong opposition to the author’s point of view.

When our son, Cole, was diagnosed with Down syndrome, my husband and I were given a long list of challenges and complications from his doctors. But when we looked at Cole, we still saw lots of potential.

Today, Cole is in the fifth grade. He finds joy in learning. He is a great big brother. He’s very personable and very motivated. He is in cub scouts and plays basketball. He lights up a room and people are drawn to him! He is living a life full of huge possibility.

McMorris Rodgers says she understands how difficult it is “to be told that your child’s life is going to be different than you dreamed,” but she believes “every baby has a right to life, period.”

She then responded to Washington Post op-ed author Ruth Marcus by sharing countless other stories of people with Down syndrome, like the new Gerber spokesbaby, Lucas, who “are changing the world.”

In her op-ed, Marcus says she believes new state laws being considered that would bar women from having abortions because they learned their fetus may have Down syndrome are “unconstitutional, unenforceable — and wrong.”

Marcus says she has two children, but if she had discovered during pregnancy one of them had Down syndrome she would have terminated the pregnancies.

“I’m going to be blunt here: That was not the child I wanted. That was not the choice I would have made,” continued Marcus. “You can call me selfish, or worse, but I am in good company. The evidence is clear that most women confronted with the same unhappy alternative would make the same decision.”

Marcus claims that more than two-thirds of American women choose abortion when prenatal tests come back positive for Down syndrome.

Marcus concludes her op-ed saying the Constitution mandates “that these excruciating choices be left to individual women, not to government officials who believe they know best.”

In contrast, McMorris Rodgers encourages women to keep their babies who have been diagnosed with Down syndrome, and she is working to pass laws in the House and Senate that empower individuals with disabilities.

McMorris Rodgers recently pushed to have disability legislation included in the 2017 tax reform bill that empowers people like her son to explore the workplace.

“For moms like me, with children with disabilities, because of ABLE 2.0, those kids will now have the opportunity to explore work and see if they can find a full-time job,” said McMorris Rodgers.