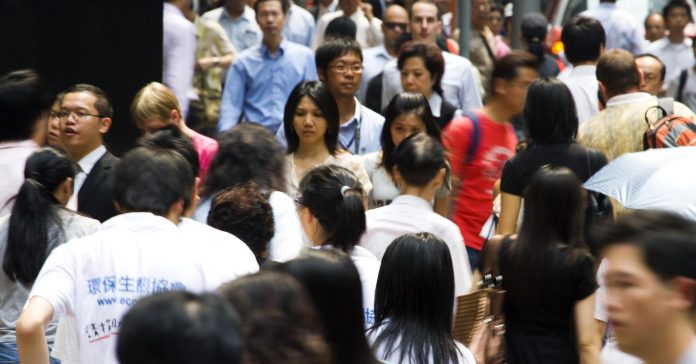 Hong Kong’s pro-democracy camp failed on Monday to win enough seats to regain some veto power in the city’s 70-seat legislature in a closely fought and pivotal by-election.

The democrats won only two of four seats up for grabs, with the opposition now left one seat short from having the power to block most bills in the legislative chamber.

The by-election was triggered because six pro-democracy lawmakers were ousted from public office over invalid oaths of office. The two remaining seats remain to be filled.

Surveyor Edward Yiu, 53, who was stripped of his seat last July over an invalid oath of office, surprised some by failing to regain his public office in a closely fought vote in the Kowloon West district, losing out to the pro-establishment Vincent Cheng by a slim margin.

The voter turnout was 43 percent, far lower than 58 percent at the last full legislative council elections in 2016.