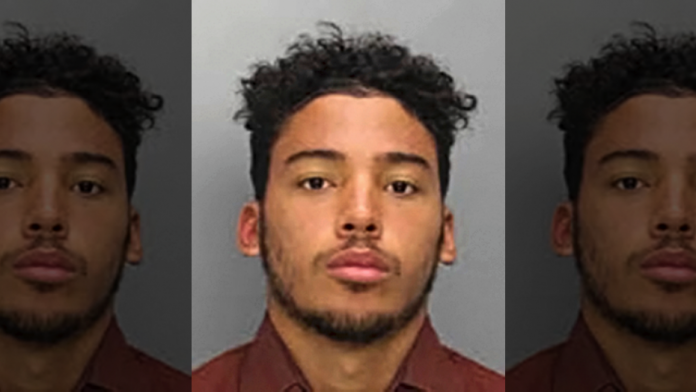 HARRISBURG, Pa. –  Pennsylvania has halted the sale of work boots at all prison commissaries because an inmate is accused of killing a guard by knocking him to the floor and kicking him in the head with a boot.

The prison guards’ union wants a permanent ban on work boots in prisons following the Feb. 15 beating of Sgt. Mark Baserman. He died of his injuries Monday.

The Corrections Department said Tuesday that administrators are now weighing how to deal with prisoners whose jobs require heavy boots. They say inmates may be required to store the footwear at job sites.

The agency says sales were stopped last week after a meeting between administrators and employees at the state prison in Somerset, where the beating occurred.

Pennsylvania for years has allowed inmates to buy work boots.