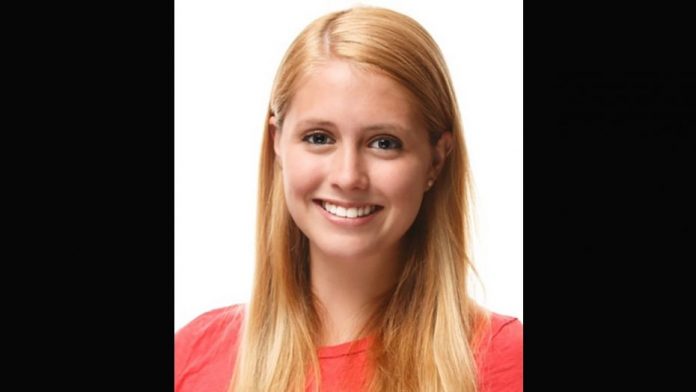 Kenzie Krogh, 20, died Sunday at an Evanston hospital hours after her friends rushed her there around noon Saturday, Evanston police said.

Authorities in Illinois launched an investigation Tuesday into the mysterious death of a Northwestern University student who told friends hours before her death that she was not feeling well.

Kenzie Krogh, 20, died Sunday at an Evanston hospital hours after her friends rushed her there around noon Saturday, Evanston police said. Authorities are working to piece together her final hours, the Chicago Tribune reported.

Police said a pending toxicology report will determine the cause of death, but no foul play was suspected.

Krogh’s family released a statement recalling her passion for societal issues and “devotion to her friends and family,” according to Fox 32 Chicago.

“Her mind was always reaching to find new avenues of learning and discovery, especially when it came to social issues,” the Krogh family said. “Her years at Northwestern University opened up that passion, and her extraordinary professors, mentors, and fellow students gave her the tools, inspiration, and confidence to pursue it.”

Krogh, a junior from North Carolina, was a Dean’s List student and was working with the Kellogg School of Management as a research and teaching assistant, according to Fox 32 Chicago.

Her family said that she also donated her time to a woman’s activist group and was going to have an internship with an international consulting firm in Chicago.

The school said there would be grief counselors on campus for students who need it.