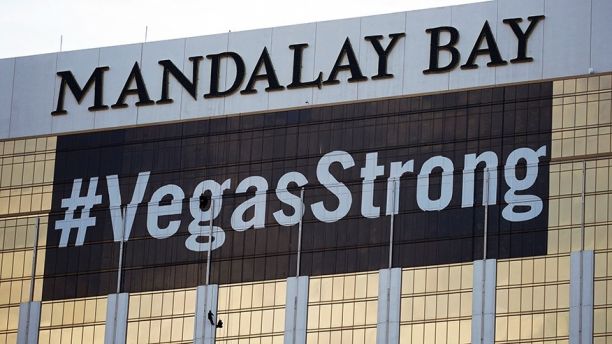 The Las Vegas Metropolitan Police Department has every right to try and recoup costs for providing the media with body camera videos, 911 records and written reports in connection with the city’s Oct. 1 massacre, a judge has decided.

But police cannot charge “exhorbitant fees,” such as the range of $233,750 to $458,159 the department has estimated for making such data available, Clark County District Judge Richard Scotti ruled Friday.

“An excessive fee is the antithesis to government accountability,” the judge wrote in his decision. “The government cannot frustrate the Media’s efforts to obtain information on behalf of the public by charging exorbitant fees.”

“An excessive fee is the antithesis to government accountability. The government cannot frustrate the Media’s efforts to obtain information on behalf of the public by charging exorbitant fees.”

In the weeks after the massacre – in which gunman Steven Paddock fired upon a concert crowd from his hotel-room windows, killing 58 people and injuring hundreds more — media companies, including the Associated Press, have sued the Las Vegas police, trying to obtain police records in relation to the shooting.

The media companies have contended that police officials have been in violation of public records laws.

However, Scotti said it could take at least six months for the police department to comply with the information requests the media has made. He scheduled a hearing for later this month, for an update from lawyers for the department and for media companies.

A #VegasStrong banner hangs on the outside of the Mandalay Bay hotel and casino in Las Vegas, from which a gunman fired upon a concert crowd Oct. 1, killing 58 people and wounding hundreds more.

Records could shed light on the response by public agencies and emergency workers when the shooter opened fire for more than 10 minutes from 32nd-story windows of a casino hotel room into an open-air concert crowd of 22,000 people below.

Scotti noted that police said there are almost 750 hours of body camera recordings from the shooting. The judge said police can recover copy costs for body camera footage and 911 audio recordings, including time to reproduce them and the cost of the DVD, flash drive, CD or other medium.

Media companies can also be billed for what the judge termed “pre-copy preparations” of incident dispatch logs.