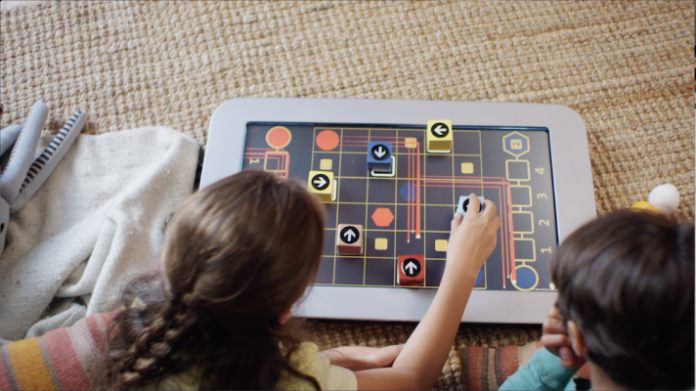 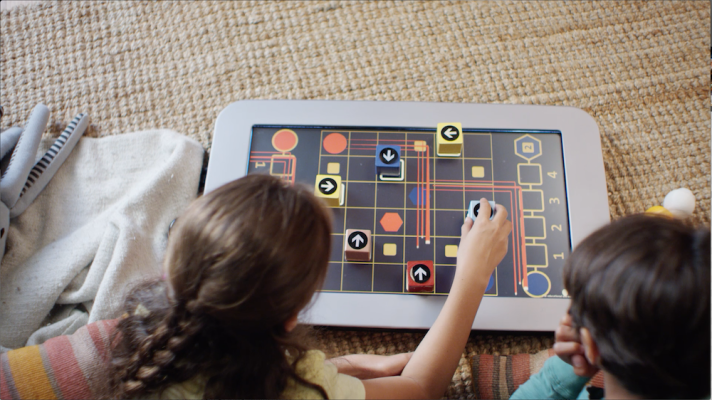 I’ll be honest: When I first got the pitch for “the first blockchain-based video game console,” I assumed it must be some kind of gimmick.

But Jimmy Chen, co-founder and CEO of Blok.Party, said the Ethereum blockchain is “a critical part of this experience,” allowing his team to create “this seamless bridge between the digital and physical worlds.”

Today, Blok.Party is unveiling its PlayTable console, which combines elements of tabletop and console gaming.

This isn’t the first time someone’s tried to incorporate real-world objects into video games — for example, there was Disney Infinity, which shut down a couple of years ago. But by using blockchain technology, Chen said he can avoid many of the pitfalls that tripped up previous efforts.

For one thing, instead of manufacturing new toys and pieces for every game, PlayTable uses RFID tags, which can be attached to existing objects. So players can use the tags to incorporate their own toys and cards into the games.

“We’ve been trying to make toys smart for a very, very long time, but all we’ve been doing is stuffing resistors and transistors inside of them, making them incresingly more inaccessible,” Chen said. Blok.Party, in contrast, is “creating a data set that is inexpensive, that can easily attach to the physical object.”

He demonstrated PlayTable for me using Battlegrid, card-based fantasy duel game developed by Blok.Party, which Chen described as “if Magic the Gathering, Hearthstone and Skylanders had a baby.” I won’t pretend that I followed all the ins and outs of the battle, but I saw that Chen could place different cards and pieces down and the table would recognize them and bring the related characters into play.

“The core of it, the physical manifestation of it that exists only in one space, has proven to be fairly difficult [in the past],” Chen added. “By creating that backend infrastructure, we can make the system a lot more successful. The element that blockchain really enables is this idea of having to a truly unique, open dataset that people can contribute on and can build on top of.”

Chen said Blok.Party is working with third-party developers to create about 25 different titles, some of them based on classic games like poker and mah jong.

The PlayTable is currently available for pre-order at a discounted price of $349. (The company says the regular price will be $599.) The plan is to ship the console in the fourth quarter of this year.