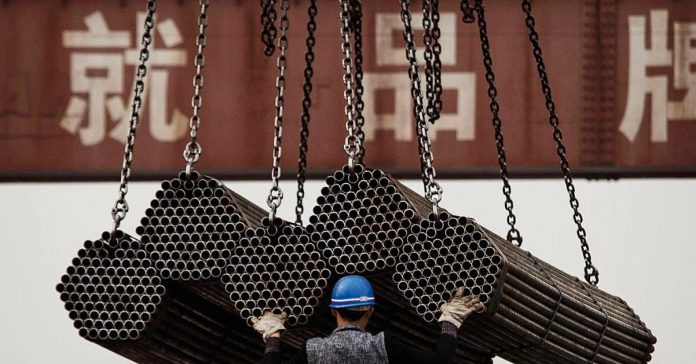 “Although there are actually no economic grounds, according to the U.S. Treasury’s own criteria, for judging a country to be a currency manipulator, I believe on the grounds of politics, Trump will force this through his Republican support and that’ll be the start of a confrontation with China, which I think is actually the point at which the proverbial soft stuff hits the fan,” Roche told CNBC’s “Squawk Box” on Monday.

During his campaign, Trump vowed to label the country a currency manipulator for the purposes of a competitive trade advantage on his first day in office and threatened to impose a tariff of as much as 45 percent on China’s exports to the U.S.

On Thursday, U.S. Treasury Secretary Steven Mnuchintold CNBC that the administration would stick to the existing process to judge whether China was a currency manipulator. By those standards, China doesn’t match the definition.

In fact, China’s policymakers have appeared to be supporting their currency in recent months, not trying to push it lower.