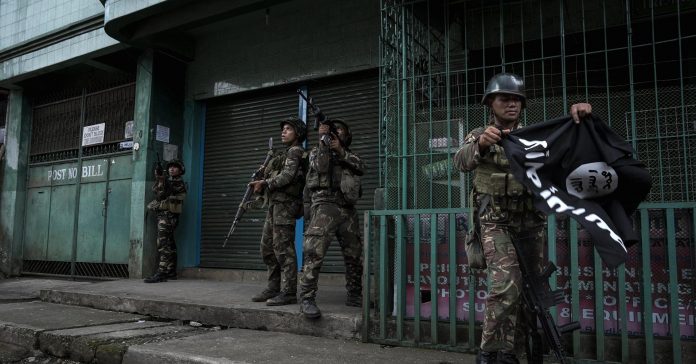 Philippines President Rodrigo Duterte begins his second year in office on Saturday as a hugely popular leader, after taking Filipino’s on a promised “rough ride” during his first 12 months in power.

The former mayor has been heavily criticized for a number of foreign policy U-turns, his confrontational style and, most notably, his administration’s unprecedented crackdown on drugs.

However, the 72-year-old politician remains overwhelmingly popular among the electorate, according to a series of polling surveys, with the latest showing that 75 percent of voters surveyed were satisfied with his premiership.

CNBC takes a look back at Duterte’s first year in office.