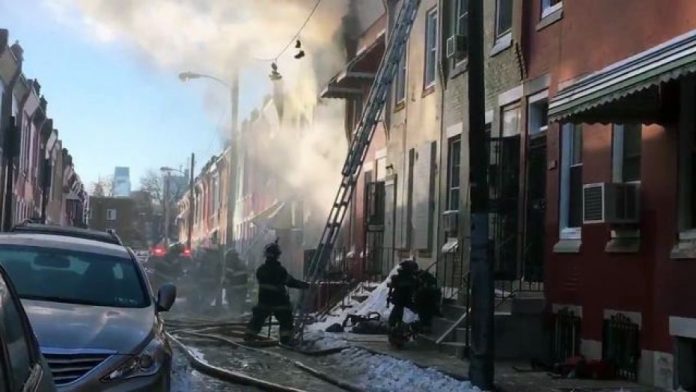 A Philadelphia fire lieutenant and a resident were killed Saturday morning when a fast-moving fire tore through a row house on the city’s north side.

Philadelphia Fire Commissioner Adam Thiel told reporters that Lt. Matthew LeTourneau, 42, was pinned under debris inside the home when it collapsed. LeTourneau was pronounced dead at a local hospital after being rescued by fellow firefighters.

“Our hearts are breaking,” said Thiel. “We are without words.”

Letourneau was an 11-year veteran of the Philadelphia Fire Department and was promoted to lieutenant in 2015. He is the first city firefighter killed in the line of duty since 2014 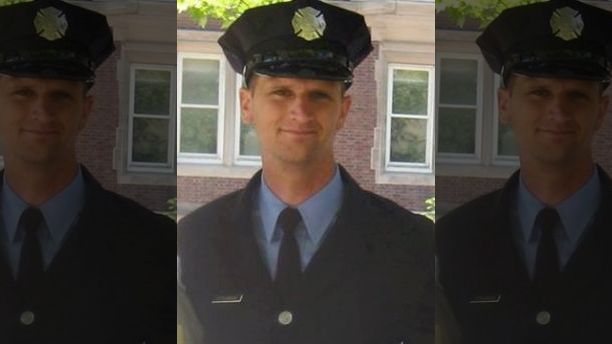 Lt. Matthew Letourneau had been with the Philadelphia Fire Department since 2007.

Philadelphia Mayor Jim Kenney praised the work of firefighters who “on every shift puts themselves in harm’s way for us” and vowed the city would “be there for [LeTourneau’s] family forever.”

Authorities say a person inside the home died in the blaze. Two other firefighters also suffered non-life-threatening injuries and were being treated at a local hospital.

The cause of the fire is under investigation.