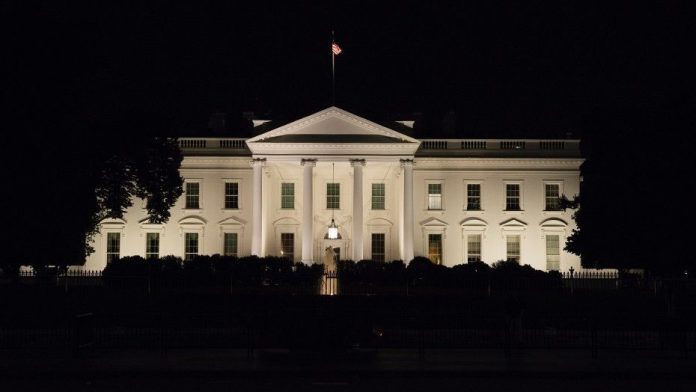 A person was arrested outside the White House Thursday, March, 8, 2018.

A person was arrested outside the White House Thursday evening, the U.S. Secret Service announced.

The person, who was not immediately identified, was arrested for assault on a police officer, resisting arrest, threatening bodily harm and destruction of property. Footage from the arrest appeared to show officers tackling the suspect, NBC Washington reported.

The Secret Service said White House operations were not impacted.

MAN DEAD AFTER SHOOTING HIMSELF OUTSIDE WHITE HOUSE, AUTHORITIES CONFIRM

The arrest comes less than a week after Cameron Ross Burgess, 26, of Alabama shot and killed himself in front of the White House Saturday afternoon.

Metropolitan Police said in a Tuesday report that Burgess was found Saturday with a bullet wound to the head and a gun by his right-hand side. The Secret Service said the gunshots were not aimed at the White House. President Trump was in Mar-a-Lago at the time of that incident.