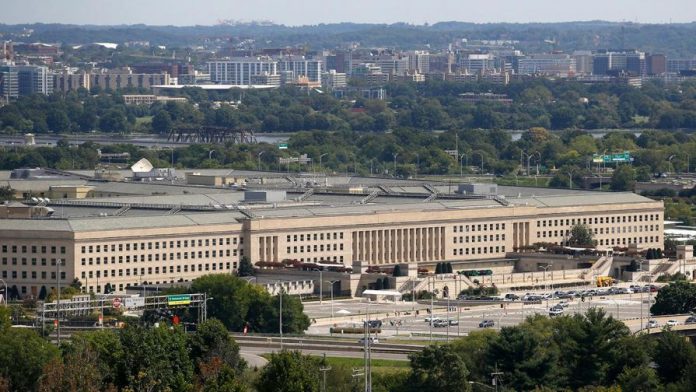 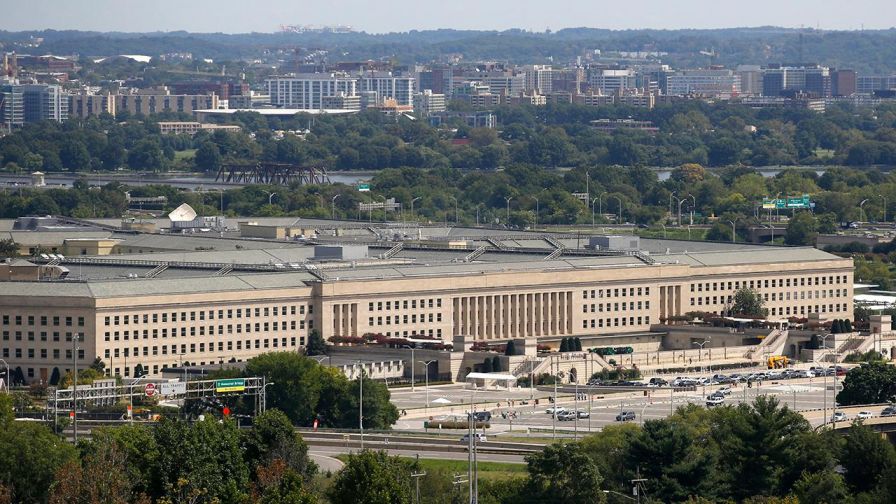 The tweet, posted by @ProudResister and retweeted to the Pentagon’s more than 5.2 million followers, also called on Alabama’s Republican Senate candidate Roy Moore to drop out of the race. At least eight women have accused Moore of sexual harassment or assault while they were in their teens.

“The solution is simple… Roy Moore: Step down from the race. Al Franken: Resign from congress. Donald Trump: Resign from the presidency. GOP: Stop making sexual assault a partisan issue. It’s a crime as is your hypocrisy,” the tweet read.

Col. Rob Manning, director of the Defense Department’s press operations, swiftly issued a statement acknowledging an “authorized operator” of the official account “erroneously retweeted content that would not be endorsed by” the Pentagon.