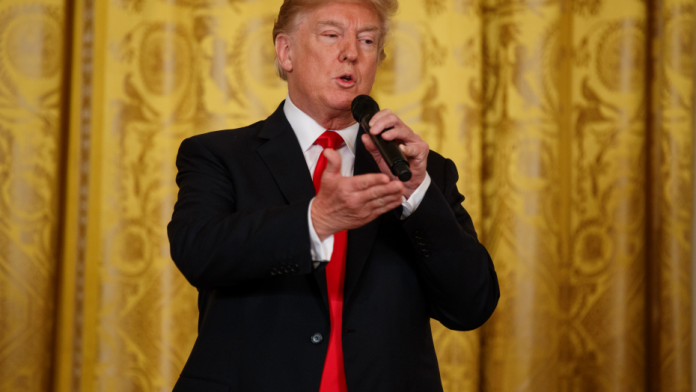 WASHINGTON –  The Pentagon says discussions are moving forward on plans to have a military parade around Veterans Day, possibly in conjunction with commemoration of the World War I centennial celebration.

Defense Department spokeswoman Dana White says officials are looking at dates around November 11. She says the parade would be a celebration of current and past service members. World War I ended November 11, 1918.

President Donald Trump got the idea for a military parade after he attended France’s Bastille Day celebration last year in Paris. He has said he would scrap the idea if it can’t be done at a “reasonable cost.”

White was asked about a potential scheduling conflict in November, because of a possible summit in Paris. She referred those questions to the White House.