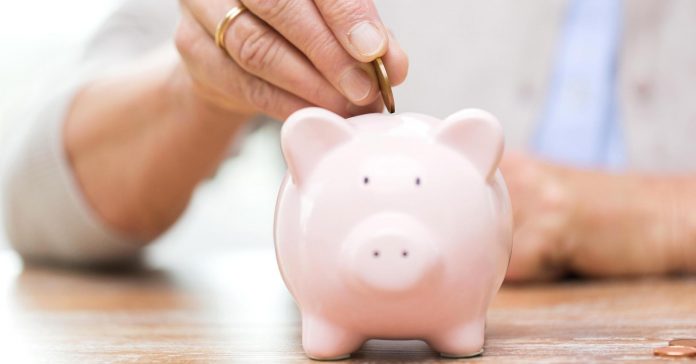 “The anticipated increase in longevity and resulting ageing populations is the financial equivalent of climate change,” Michael Drexler, head of financial and infrastructure systems at WEF, said in the report published on Friday.

The body that organizes the annual gathering of the global elite in Davos said with babies being born today having a life expectancy of more than 100, the costs of providing financial security to people in retirement could skyrocket to unprecedented levels.

According to the WEF’s forward looking estimates, the retirement savings gap from all eight countries is set to inflate by 5 percent every year over the next four decades. This translates to an extra $28 billion of deficit every 24 hours.

“We must address it now or accept that its adverse consequences will haunt future generations, putting an impossible strain on our children and grandchildren,” Drexler added.

The report based its pensions saving gap projections on the amount of money required in order to allow people to retire with a relatively unaffected standard of living. The Organization of Economic Co-operation and Development (OECD) recommend a target of 70 percent of one’s pre-retirement income. The OECD argues this should give people enough financial security post-retirement as people generally save less and pay less tax when they stop working.