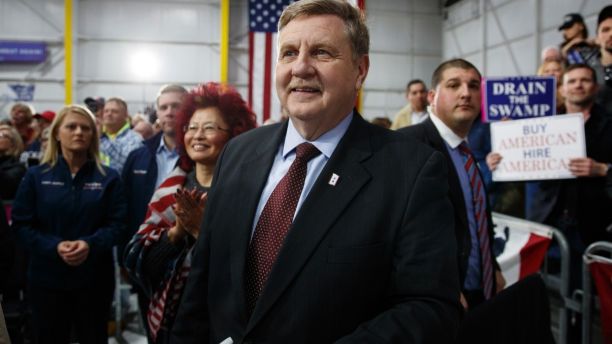 Polls have opened in Pennsylvania, kicking off the first special election of 2018.

Republican Rick Saccone and Democrat Conor Lamb are battling for the congressional seat in what has been a tight race. Democrats are hoping to stir up enough enthusiasm in the special election – especially among union members – to increase voter turnout and change the party representing a district that has recently been red.

As voters head to the polls for the March 13 special election, here’s a look at the candidates and what is unique about Pennsylvania’s 18th district. 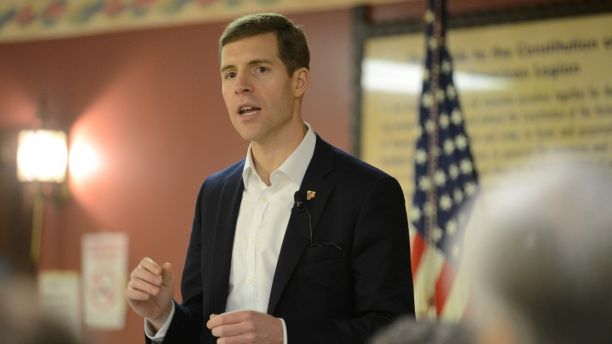 “The broad agreement already is that we’re not doing a good enough job keeping guns out of the hands of people with mental health conditions and with criminals,” Lamb said at a campaign event.

He told the Weekly Standard he would not have voted for legislation that would have prohibited abortions after 20 weeks, adding that he doesn’t label himself as “pro-life” because it’s a “political term.”

“Both parties have a great deal at stake here. If a Democrat can win this type of district with the right type of candidate … it would mean the Democrats would do better than expected in the midterms.”

Spending: This race is already turning out to be an expensive one. Lamb has raised more than $3.3 million this year, compared to just $703,000 for Saccone, according to FEC records.

Tim Murphy fallout: The reasoning behind Murphy’s decision to leave office could have an effect on voters, some politicos in the state have warned.

And Lamb has already painted Republicans as the party of hypocrisy. When he was selected as the Democrats’ nominee, Lamb said he planned to expose Republicans’ “public hypocrisy fully equal to the private hypocrisy of Tim Murphy,” the Pittsburgh Post-Gazette reported in November.