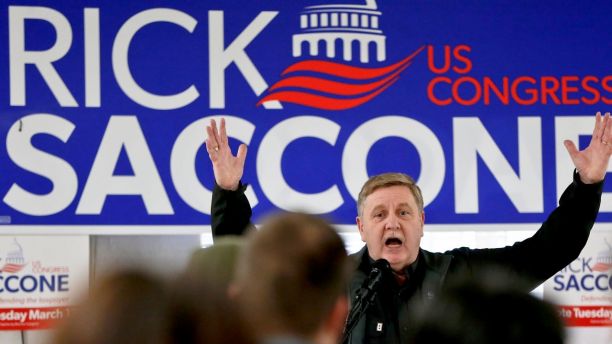 Rob Trozzi has been surrounded by coal mines his whole life and wants people to know that coal mining is not going away anytime soon.

That why his candidate for the House seat in Pennsylvania is Rick Saccone, a Republican who has promised to revive factories and bring back coal mining jobs.

Recent polling for Tuesday’s election has shown the race to be competitive, with Republican Rick Saccone and Democrat Conor Lamb running neck-and-neck.

“We’ve got more people coming back into the industry and things have picked up a lot, you know, with the market itself,” Trozzi told Fox News.

The future of coal mining has become center stage in the District 18 House race in Pennsylvania – with both candidates trying to win over coal mining workers who have struggled to find jobs after the industry dried up. 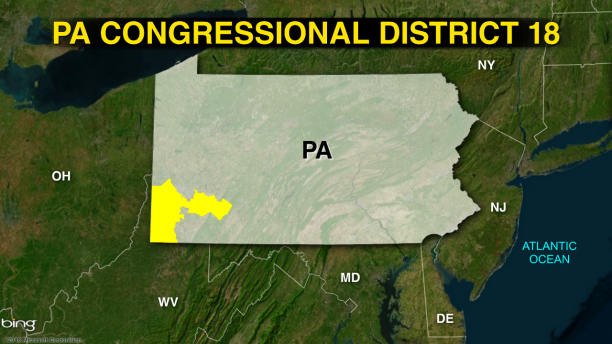 Pennsylvania was once a coal mining powerhouse – employing thousands of people and pumping billions of dollars into the local economy. But tightened environmental regulations, global trade and the emergence of alternative energy like natural gas contributed to its steady decline.

Experts say campaigning on coal mining issues in what has historically been known as coal mining country may not be as important to voters as it once was.

“It’s an industry that has been obviously in decline in Pennsylvania, and it’s not as important in the district as it used to be,” Dickinson College Assistant Professor of Political Science David O’Connell told Fox News.

PA-18’s last coal mine recently closed down, but the Census Bureau shows more than 9,000 residents of the district still work in mining, quarrying, and oil and gas extraction. 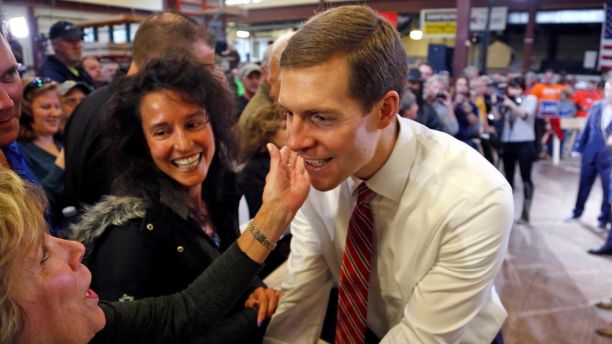 Democrat Conor Lamb is looking to win a district which voted for Donald Trump in the 2016 presidential election.

A third-generation coal miner at Saccone’s rally said coal is far from gone in the district.

But not all coal miners agree, especially those who belong to unions. O’Connell said PA-18 is a community of union workers.

“Lamb has made better inroads in appealing to those union voters than Saccone,” O’Connell said.

That’s why the United Mine Workers of America endorsed Lamb.

“I want an individual who looks not only for the industry but looks for the worker who works there, and that’s what Conor Lamb is, that’s the difference between Conor Lamb and Rick Saccone,” United Mine Workers of America District 2 Vice President Ed Yankovich said.

Democrats said that although is Saccone is actively trying to appeal to the community, union workers would not back a Republican candidate.

“Saccone has a troubled relationship with union voters in his district,” O’Connell said, adding that former Rep. Tim Murphy, who held the seat before resigning, did have the union support.

“[The union workers are] not necessarily going to be favorable to a candidate that’s championed things like right-to-work laws,” O’Connell said. Saccone was endorsed in 2014 by a PAC that fought for right-to-work legislation.

The Associated Press reports that Saccone supported proposals that would block the state from collecting dues through public sector union members’ payroll, and that he opposed requiring union work on public infrastructure projects.

But not all union mine workers will stay away from Saccone, O’Connell said.

“Union voters in that district have not been shy about casting Republican votes in the past,” he said. “The question is whether they’ll continue to do so now that they have a new candidate on the ballot.”

In 2012, Murphy won the District 18 seat with a 28 percent lead and won the 2016 election unopposed. Murphy won the support of the American Federation of Labor and Congress of Industrial Organizations (AFL-CIO), the major union organization that is backing Democratic candidate in this election. More than 87,000 union workers and their families make up the district.

Recent polling for Tuesday’s election has shown the race to be competitive, with both candidates running neck-and-neck.

“There’s going to be a lot of fluidity and unpredictability in terms of who is ultimately going to prevail,” O’Connell said.  “One of the things that we do know is that face-to-face contact, personal contact, can have an effect on whether people show up at the polls or not.”

Michelle Chavez is a Fox News multimedia reporter based in Pittsburgh.