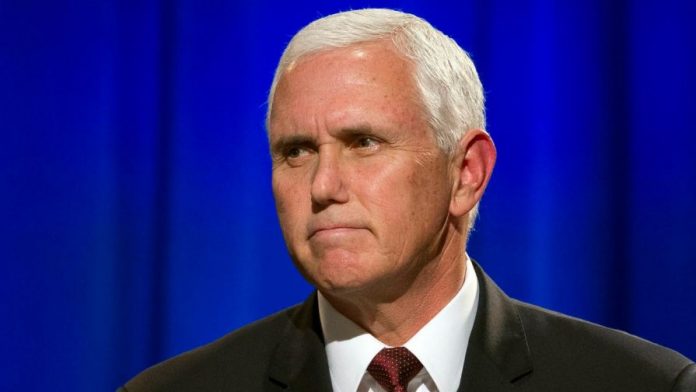 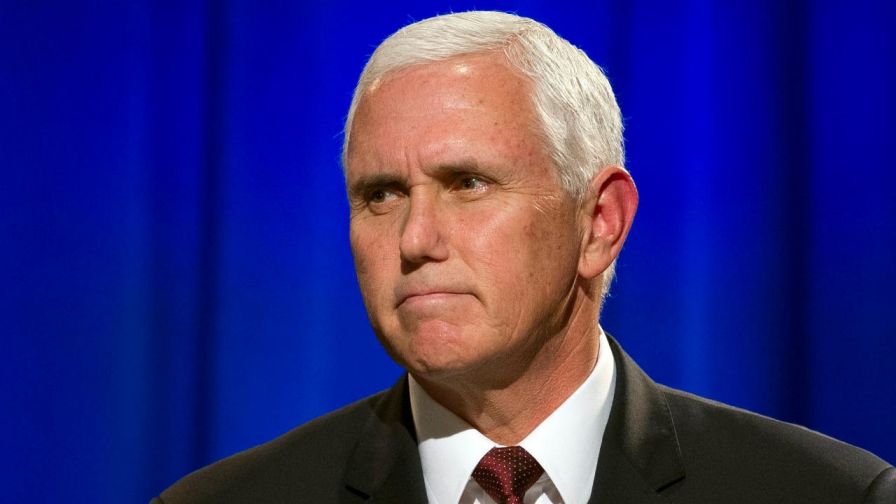 Vice President Mike Pence says President Donald Trump is “actively considering when and how” to move the U.S. Embassy from Tel Aviv to Jerusalem, a decision opposed by the Palestinians.

Pence was speaking at a New York City event Tuesday to commemorate the 70th anniversary of the United Nations vote that led to the founding of Israel.

Trump in June backed off a campaign pledge on the embassy move as his Mideast envoy sought to reinvigorate peace talks between Israel and the Palestinians.

The Trump administration is facing an upcoming deadline on whether to move the embassy. The White House said in June that the president was only delaying — not abandoning — his campaign pledge to relocate the embassy.

AMBASSADOR JOHN BOLTON: AMERICA’S EMBASSY IN ISRAEL SHOULD BE MOVED TO JERUSALEM

Pence is traveling to Israel next month.