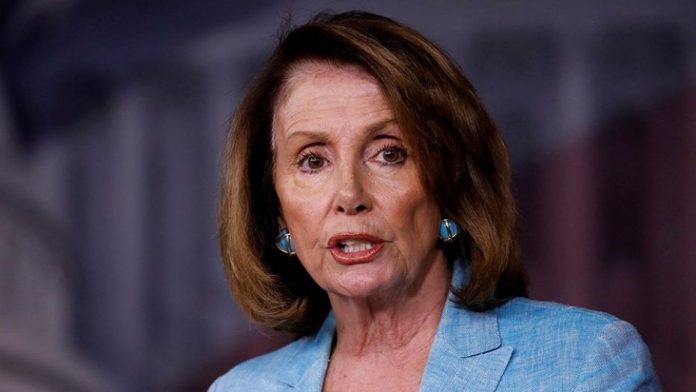 House Minority Leader Nancy Pelosi speaks about the recent attack on the Republican congressional baseball team during her weekly press conference on Capitol Hill in Washington in June.

The House minority leader sent the tweet last week after House Republicans passed the Concealed Carry Reciprocity Act, sending it to the Senate by a 231-198 vote. 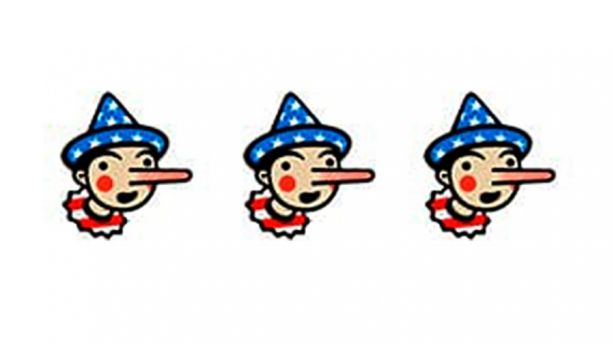 The Washington Post awarded Three Pinocchios to Pelosi for what it said was a mostly false tweet accusing House Republicans of inviting criminals to carry guns.

“We wavered between Two and Three Pinocchios but ultimately settled on Three because her last line — ‘the @House GOP just voted to do exactly that’ — is so over the top and exaggerated.”

“We wavered between Two and Three Pinocchios but ultimately settled on Three because her last line — ‘the @House GOP just voted to do exactly that’ — is so over the top and exaggerated,” the Fact Checker wrote.

According to the Fact Checker’s analysis, Pelosi’s tweet was focused on a possible loophole in the law and then used inflammatory language such as “inviting.”

But the reality is that most states already allow for reciprocity agreements with other states, and federal law also already prohibits violent criminials, abusers and stalkers from having guns, the Fact Checker wrote.

“Pelosi’s tweet inspired such anger because responsible gun owners believe their rights are being curtailed, even if they follow the concealed-carry rules — while violent criminals who want to have a gun are not going to be bothered with following such rules in the first place,” the Fact Checker added.

The House bill includes language improving federal record-keeping as a way to keep guns out of the hands of criminals and domestic abusers.

Pelosi’s office is standing by the tweet, saying the bill is terrible, according to the Fact Checker.