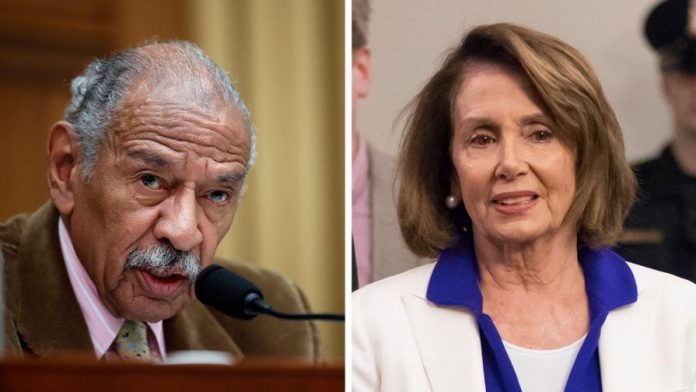 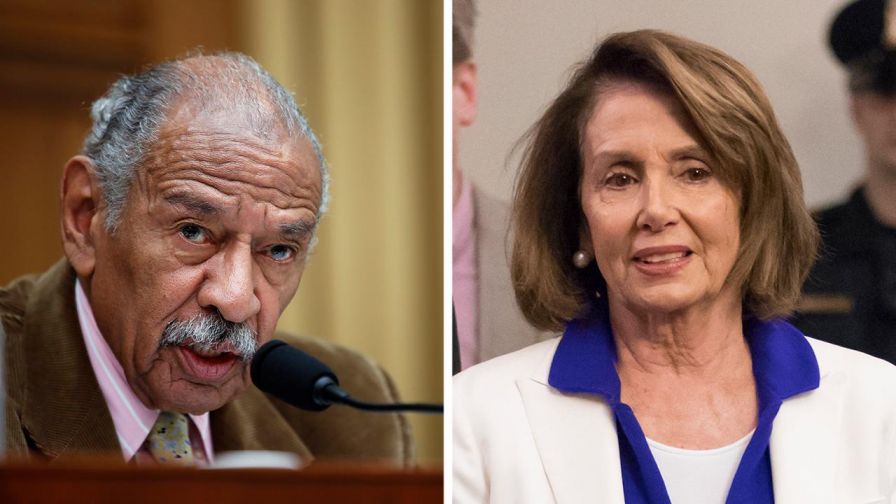 At her weekly press briefing, Pelosi, D-Calif., called the allegations against Conyers “serious and disappointing.”