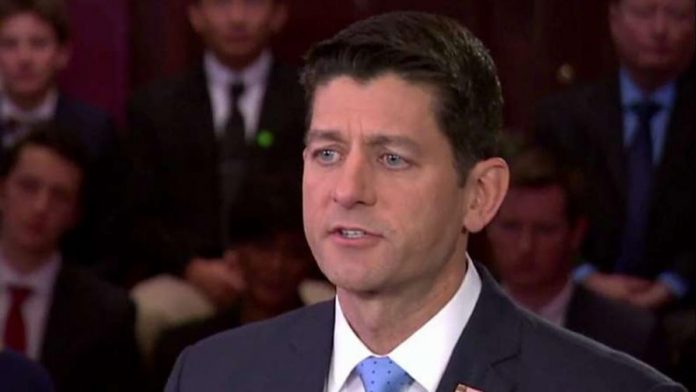 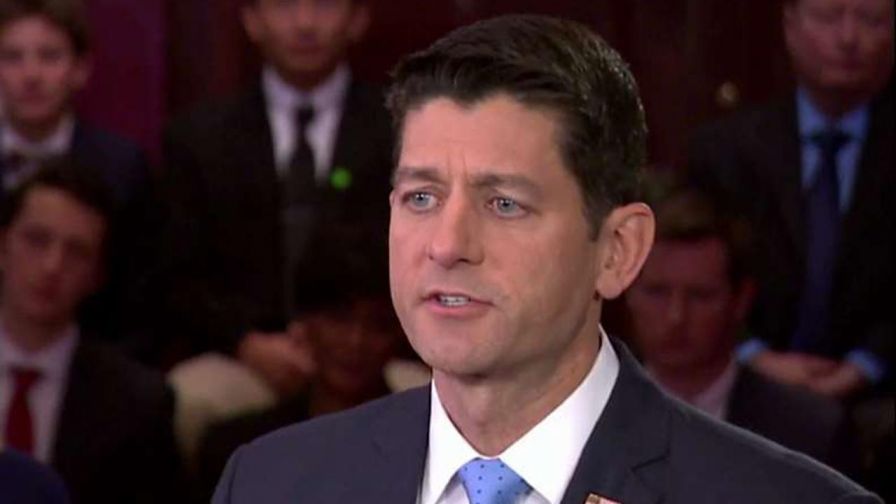 House Speaker Paul Ryan, R-Wis., told a Fox News town hall Tuesday that Republicans did not include a provision to repeal ObamaCare’s individual mandate in the House tax reform bill because “we didn’t want to needlessly complicate” a vote on the measure later this week.

“The House did this already,” Ryan told hosts Bret Baier and Martha MacCallum in Herndon, Va. “The House passed our health care bill back in May, which repealed the individual mandate. So, we’re on record in favor of this.”

Ryan spoke hours after Republicans on the Senate Finance Committee said they would insert a provision repealing the health care requirement into their bill in an attempt to finance the legislation’s deep tax cuts.

“Obviously, we’re in favor of repealing the individual mandate,” Ryan said, “but we didn’t want to needlessly complicate the passage of tax reform … So, we want to see the Senate go first and see if they can get that done and then we’ll discuss whether or not it gets included at the end [in conference].”

The House is expected to vote on its tax bill later this week. At Tuesday’s town hall, Ryan framed the legislation as a fairer alternative to the current tax code.

“Our whole theory … is let’s stop picking winners and losers,” the Speaker said. “Let’s get rid of a lot of these discreet loopholes, which are disproportionately enjoyed by very high-income people … and just use that money to lower rates across the board.”

Ryan promised the bill would benefit average Americans, despite complaints by lawmakers from so-called “high-tax states” that their constituents would see their taxes go up due to proposed limits on federal deduction for state and local property, income and sales taxes.

Ryan also responded to criticism that the bill’s proposed corporate tax cut would deepen income inequality, telling an audience questioner, “The best thing that you can do to reduce income inequality is to grow this economy and get people into better jobs with higher wage growth.”