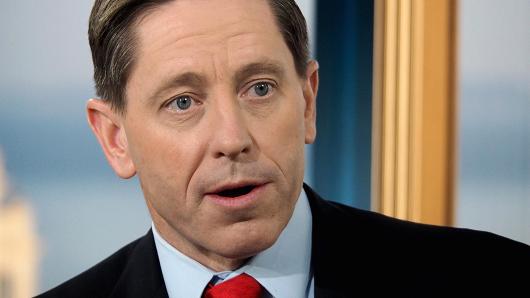 Companies are upgrading their security systems to cope with an expanding array of cyber threats as data flows into their networks from all types of devices. Palo Alto Networks’ sales growth of 25 percent should help ease investor concerns that the rush to cloud computing is killing the need for network firewalls.

Revenue of $431.8 million exceeded the average analyst estimate of $411.9 million, according to Thomson Reuters. The company reported a profit, excluding certain items, of $57.1 million, or 61 cents a share, compared with analysts’ estimates of 55 cents.

Shares of Palo Alto Networks jumped $15.06 to $133.65 after the markets closed. Prior to Wednesday’s report, the stock was down 5.2 percent for the year.