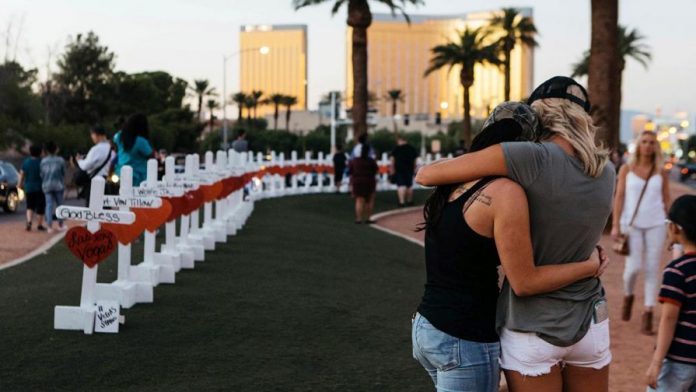 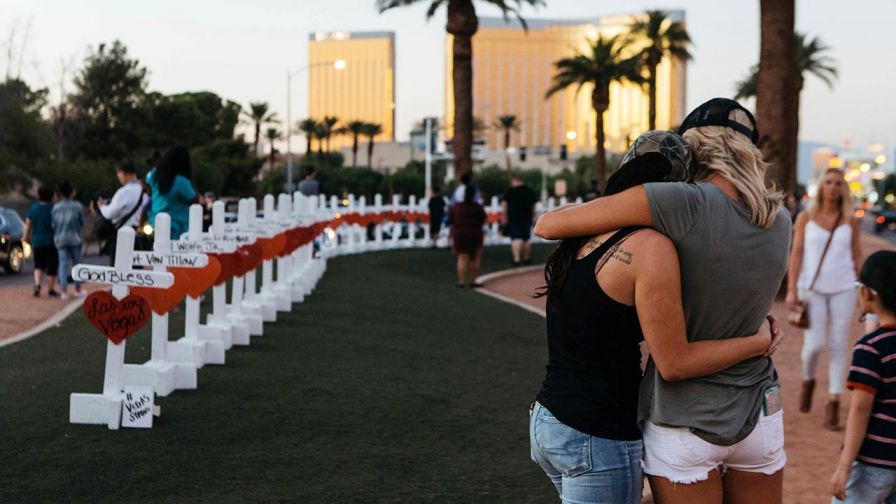 A university professor in Las Vegas was filmed in class this week suggesting President Trump deserves some blame for the city’s shooting massacre because “all he’s done” is “encourage violence.”

“Right when he got elected, I told my classes, three semesters ago, that some of us won’t be affected by this presidency, but others are going to die,” UNLV history professor Tessa Winkelmann said Thursday, according to video obtained by the Las Vegas Review-Journal. “Other people will die because of this. And we’ve seen this happen, right?”

Winkelmann cited Trump’s comments threatening military action against North Korea and argued “words, especially if they’re coming from someone who is the president, have consequences.”

“I don’t know that these events would have inevitably happened whether or not he got elected, but he has rhetorical powers every president has to encourage or to discourage,” she said of the Las Vegas shooting. “So far all he’s done is to encourage violence.”

Fifty-eight people were killed about 500 were injured in the attack when Stephen Paddock opened fire from the 32nd floor of the Mandalay Bay casino at attendees of a country music concert.

The Las Vegas Review-Journal reported that a student told them Winkelmann’s comments polarized the classroom and students began shouting at each other.

The comments have since been criticized by both the university and the White House. Winkelmann has also issued an apology.

“While we respect academic freedom in the classroom and the right to free speech, we believe the comments were insensitive, especially given the series of events this week and the healing process that has begun in the community,” UNLV spokesman Tony Allen said.

“It is sad she is teaching students such divisive, inaccurate and irresponsible rhetoric,” said White House press secretary Sarah Huckabee Sanders. “She should be ashamed of herself, and the university should look into it. What a terrible example to set for students.”

Winkelmann expressed regret about her comments to the newspaper.

“This week has been very difficult for members of our community, and we have allowed students space in our classes to discuss how they have been affected and to openly convey their feelings,” Winkelmann said. “I regret that my comments caused more pain during this difficult time. Emotions were running high and I wish I would have been more thoughtful in how I directed the conversation.”