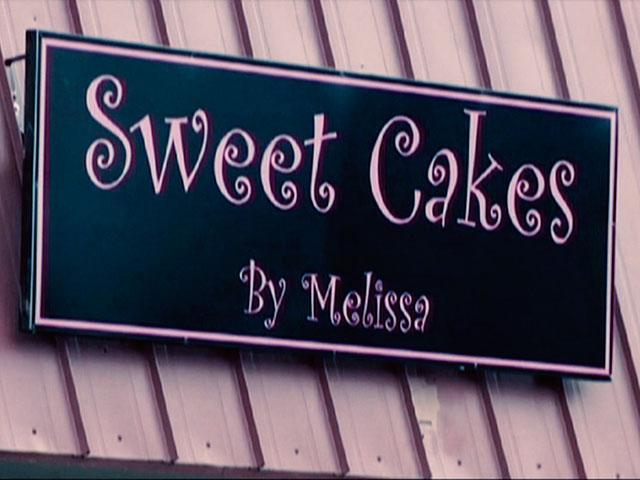 The Oregon Court of Appeals has ruled against Aaron and Melissa Klein, owners of the Sweet Cakes by Melissa bakery who in 2013 refused to design and bake a cake celebrating a lesbian couple’s same-sex wedding.

The Kleins felt that designing and making the cake to celebrate the 2013 same-sex wedding would violate their Christian faith.

However on Thursday, the appeals court sided with the Oregon Bureau of Labor and Industries decision that hit the Kleins with a $135,000 penalty and led to their having to close their bakery.

Shackelford added, “In a diverse and pluralistic society, people of goodwill should be able to peacefully coexist with different beliefs. We are disappointed that the court ruled against the Kleins.”