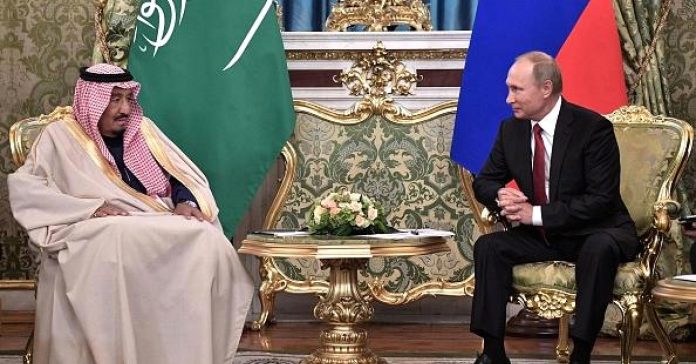 The OPEC meeting in Vienna Thursday looks set to be a crucial test of relations between Russia and Saudi Arabia.

The two countries have been warming to each other of late and King Salman’s visit to Moscow in October this year marked the first ever state visit to Russia by a reigning Saudi monarch.

But this week the pair must resolve differences over petroleum output, with Saudi Arabia pushing to keep prices high as it readies an initial public offering of its state oil company, Aramco.

Ann-Louise Hittle, senior vice president of macro oils at Wood Mackenzie, said Wednesday that the OPEC meeting agenda could seriously affect how Moscow and Riyadh get along.

“There’s a little bit of disagreement right now, there are some issues that have to be ironed out,” she told CNBC Wednesday in Vienna.

“How do we end the agreement? How do we deal with increasing production and bring it into the market without collapsing prices?”

Hittle added that it appeared that Saudi Arabia was attempting to avoid any head-to-head confrontation with Moscow, despite misgivings over Russia’s opposing stance on Syria or its alliance with Iran.