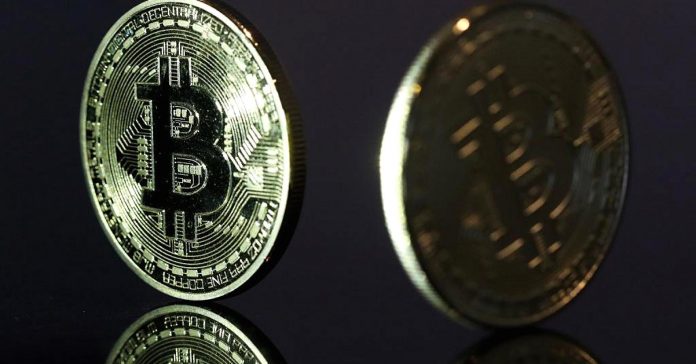 “I wish I’d invested in bitcoin,” is a response I usually hear when I tell people how much they could have made off the cryptocurrency if they bought it at the start. Just to be clear, if you bought $100 worth of bitcoin in 2010 when it was worth 0.003 cents each, you’d be sitting on over $88 million.

It all sounds so easy. But for regular investors in bitcoin – those not heavily involved in the cryptocurrency world – bitcoin has often got a confusing reputation. It’s known to be highly volatile with wild price swings, but at the same time some, such as Bobby Lee, co-founder and chief executive of bitcoin exchange BTCC, have called it a safe-haven asset.

“When the existing money system has problems, people turn to bitcoin sort of like people used to go to gold in the old days,” Lee told CNBC in a recent interview.

I’ve never been a big believer in bitcoin as a safe haven asset. Sure it has got a touch of support when politics has been rocky. However, a comparison on bitcoin’s performance over the past year against the Nasdaq – a tech-heavy stock index – and the typical safe-have asset of gold, shows that the cryptocurrency has more in common with the former.

From around mid-June of 2016, both bitcoin and the Nasdaq have been on a steady climb higher with the stock index recently breaking the 6,000 point barrier and continuing to hit fresh record highs. And it appears there isn’t a day that goes by where bitcoin doesn’t hit a fresh record high.