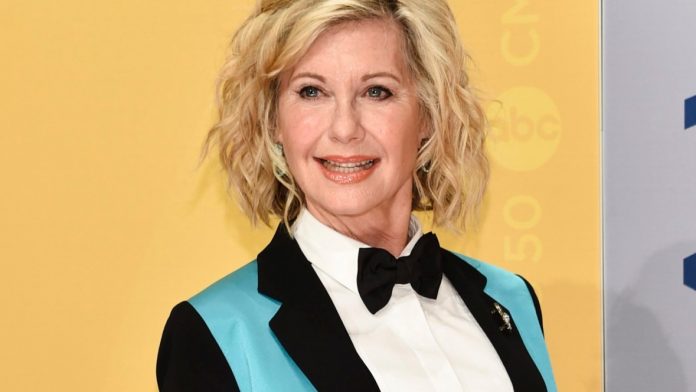 Grease actress and singer Olivia Newton-John said on Tuesday that her breast cancer has returned and spread to her lower back.

Newton-John, 68, who became an advocate for healthy living and medical research after her first bout with breast cancer in 1992, will undergo radiation treatment and is confident of returning to work later this year, her representatives said in a statement.

“I decided on my direction of therapies after consultation with my doctors and natural therapists and the medical team at my Olivia Newton-John Cancer Wellness and Research Centre in Melbourne, Australia,” Newton-John said.

The statement said the Physical singer was postponing her June U.S. and Canadian tours.

The postponed dates include her June 1 and 2 appearances at Fallsview Casino in Niagara Falls, Ont.

“The back pain that initially caused her to postpone the first half of her concert tour, has turned out to be breast cancer that has metastasized to the sacrum,” Tuesday’s statement said.

Ticket buyers will be refunded for the cancelled shows. According to Newton-John’s Facebook page, the shows will be rescheduled and announced “in the coming weeks.”

British-born and Australian-raised Newton-John started her career as a singer with pop hits like If Not for You and I Honestly Love You.

Newton-John was first diagnosed with breast cancer in 1992, and has raised funds for research and treatment as well as campaigning against animal cruelty.