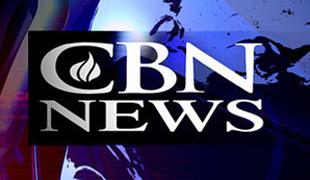 A spokesman for the mayor’s office, Eric Phillips, confirmed the fatalities on Twitter Sunday night. He says at least one person has been rescued.

The helicopter, a model used by tourist companies, went down near Gracie Mansion, the mayoral residence. A small armada of rescue boats searched for survivors.

Video posted on Twitter shows a red helicopter land hard in the water and then flip on its side as its rotors beat the water.

News stations showed video of rescue boats at the spot where the helicopter crashed.

A Federal Aviation Administration spokeswoman says the Eurocopter AS350 went down just after 7 p.m.

It was not immediately known how many people were aboard the aircraft.