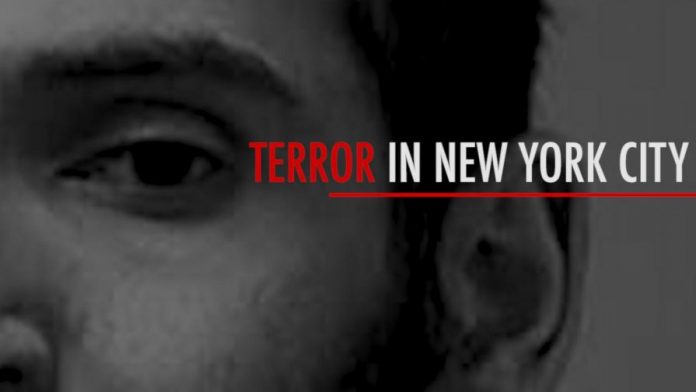 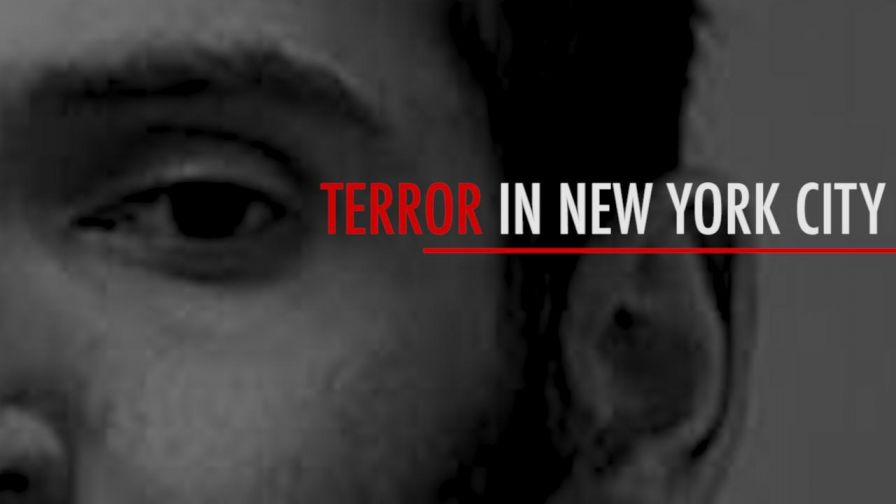 A look into the background of 29-year-old Sayfullo Saipov. He is the man who is reportedly behind the October 31, 2017, terror attack, where he allegedly mowed down pedestrians and cyclists on a New York City bike path.

Sayfullo Saipov, the suspect in the New York terror attack on Oct. 31, is scheduled for arraignment in federal court on Tuesday.

Saipov, who is suspected of driving a truck down a crowded bike lane in New York City on Oct. 31, is a 29 years old from Uzbekistan, who is in the United States with a green card.

Police have identified Saipov as the suspect accused of driving a rented pickup truck into a crowd, killing at least eight people and injuring 12 more near the World Trade Center in Lower Manhattan. 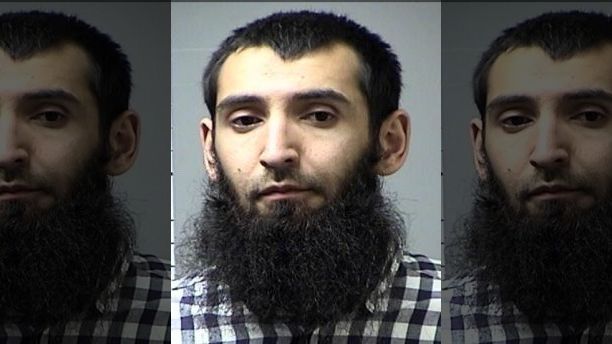 Sayfullo Saipov, 29, has been identified by police as the suspected driver of the rented pickup truck who killed at least eight people in Lower Manhattan on Tuesday.

Federal prosecutors have charged Saipov with providing material support to a terrorist group and violence and destruction of motor vehicles.

President Donald Trump called for the death penalty in the case on Twitter shortly after the attack.

“He killed 8 people, badly injured 12. SHOULD GET DEATH PENALTY!” he tweeted.

“Would love to send the NYC terrorist to Guantanamo but statistically that process takes much longer than going through the Federal system..” Trump added.

“…There is also something appropriate about keeping him in the home of the horrible crime he committed. Should move fast. DEATH PENALTY!” he said in a third tweet.

Saipov had worked as an Uber driver in New Jersey, where he was living as recently as this summer. Uber confirmed to Fox News that Saipov passed the company’s background check for drivers, but was now banned from the company. Uber added it has not found any safety reports concerning the terror suspect.

The suspect drove a rented pickup truck through a crowded bike path for several blocks before finally crashing into a yellow school bus near Chambers and West streets, police said.

After exiting the vehicle, Saipov yelled “Allahu akbar” (“God is great”) and waived around weapons believed to be a paintball gun and a BB gun, police said. The suspect was shot twice by police and taken into custody. He remains in the hospital and is expected to survive his wounds.

Law enforcement officials said they discovered two notes, handwritten in Arabic, pledging loyalty to ISIS in and near the truck, Fox News has confirmed.

The New York Post reported that some type of symbol or picture of the terrorist organization’s flag was discovered.

It’s been reported that Saipov rented the truck from a Home Depot store in Passaic, N.J., around 2 p.m. on Tuesday — an hour or so before the attack occurred.

Authorities discovered that Saipov had a Florida driver’s license and has been connected to an address in the Tampa area.

A friend, Kobiljon Matkarov, said he met Saipov while the two were living in Florida. He described Saipov as being “very friendly” and “very nice.”

Matkarov said he last saw Saipov a few months ago when the suspect picked him up from John F. Kennedy International Airport in New York City. Saipov had moved to the area in order to seek better work opportunities.

Matkarov told Fox News that he never noticed any unusual behavior from the suspect, let alone that he’d been radicalized. He said that Saipov was generally a happy-go-lucky person who seemed to love America.

“I know his good side. I know nothing of his bad side,” Matkarov said. “He was always happy. He liked the U.S. He loved this country. That’s why this is all very confusing.”

In a statement to Fox News, Uber said the company was in contact with the FBI and has offered its assistance to the investigation into Saipov. It added that Uber was reviewing Saipov’s history with the ride-hailing company.

Fox News’ Perry Chiaramonte and Nicole Darrah and the Associated Press contributed to this report.