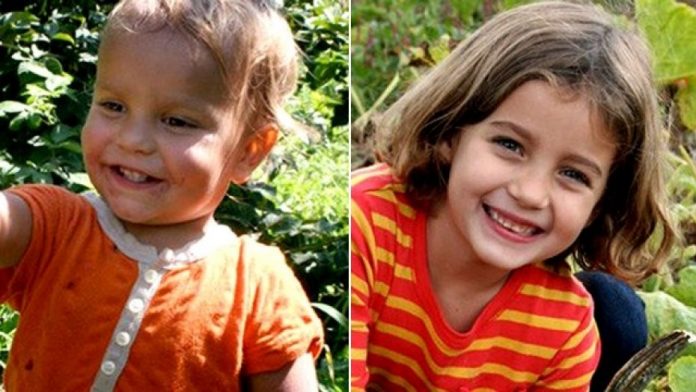 The mother of two children who were butchered by the family nanny in their Manhattan apartment more than five years ago testified Thursday about the moment she found their bodies covered in blood.

No one denies that Yoselyn Ortega murdered 2-year-old Leo Krim and his 6-year-old sister Lucia, who went by Lulu, on Oct. 25, 2012. The key question of the trial is why she did it and whether she was too mentally ill to be held responsible.

Prosecutors say Ortega planned the killings, waiting until she was alone in the apartment and carefully selecting two knives from the kitchen before dispatching her charges. But they also admitted Thursday that they have no clear motive. 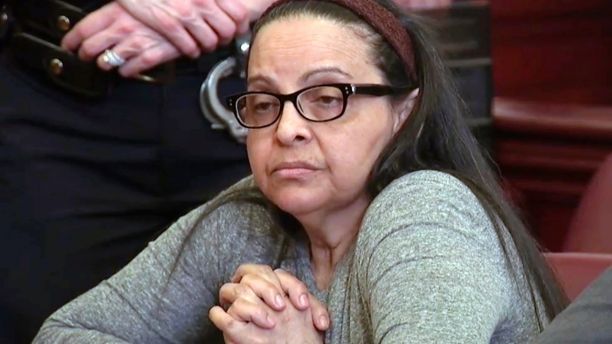 Assistant District Attorney Courtney Groves said it’s possible Ortega’s resentment and jealousy of Marina Krim, coupled with an inability to provide for her own son, sent her into a calculated rage.

Prosecutors also said Ortega gave police interviews that paint a picture of an unhappy employee: She told authorities that she hurt the children because she was having money problems and was angry at the parents. She also said her schedule constantly shifted and that she had to act as a cleaning lady though she didn’t want to, prosecutors said.

Defense attorney Valerie Van Leer-Greenberg said Ortega suffered from severe, undiagnosed mental illness that was not taken seriously in her home country, the Dominican Republic. She said she heard voices, saw visions and that sometimes the voices commanded her to act.

But she was “guarded in her symptoms, reluctant to seek care,” Van Leer-Greenberg said.

“I will ask you to determine at the end of this case whether or not these acts were driven by my client’s acute psychotic state,” she told jurors.

But Krim testified Thursday she saw no signs of severe mental distress, and Ortega’s family never came to her with any concerns. “Never!” she yelled angrily into the microphone.

Krim was at a swimming class the day of the murders with her then 3-year-old daughter, Nessie. They had gone to pick up Lulu from dance class, but she wasn’t there. After she found them in the home, she ran outside with Nessie and called for help after finding her kids, and then started screaming.

“It was a scream you can’t imagine is even inside of you,” she said. “I don’t even know where it came from. I just thought: I’m never going to be able to talk to them ever again. They are dead. I just saw my kids dead.'”

Krim said she saw Lucia first, and knew instantly that she was dead, because her eyes were fixed.

“And I look next to her and I see Leo, and he has blood on him … blood all over Lulu’s little dress …” Krim said.

Prosecutors said Lucia had fought back and was slashed and stabbed about 30 times. Leo suffered five wounds. Their throats were cut so severely it appeared at first they’d been decapitated, Groves said in her opening statement.

“There was no way to save them,” Groves said. “The devastation the defendant had inflicted on their little bodies was too much.”

Before she took the stand, Krim turned on the courtroom floor and angrily faced Ortega, who showed no emotion. Krim said she wanted to get a good look at the woman.

The jurors sat quietly as Krim struggled to explain the deaths through tears.

The only time Ortega appeared to show any emotion was when she appeared to dispute Krim’s testimony on using Ortega as a housekeeper as well as a caregiver, and other spats they had. Ortega leaned toward her attorney as Krim talked about it, forcefully shaking her head and saying “No.” Otherwise, she stared straight ahead.

Ortega had worked for about two years for the Krims, who lived in one of the city’s wealthiest neighborhoods, a block from Central Park. By some measures, she had a close relationship with her employers.

Krim testified that she bought her a plane ticket home to the Dominican Republic for Christmas. Another time the family went to the island with Ortega to meet her family, and so her bilingual children could practice Spanish.

Marina Krim’s husband, Kevin, is a former CNBC executive now at a startup. They use a Facebook page to post updates on how they are doing, writing about the arrival of two new children, Felix born in 2013 and Linus in 2016.

The couple started the Lulu and Leo Fund, which aims to support innovative art programs for children. They recently posted a video message on Facebook asking that people mention the fund as their case becomes news again.