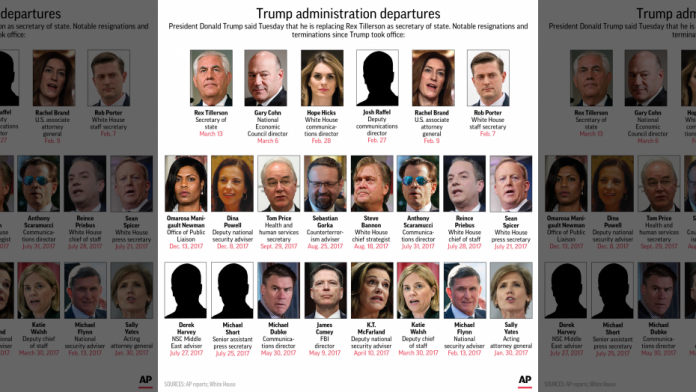 This story has corrected the spelling of Porter’s first name to Rob, not Ron. With BC-US–Trump-Tillerson.