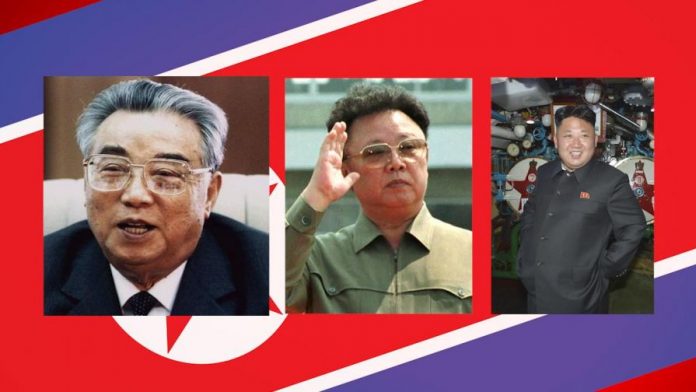 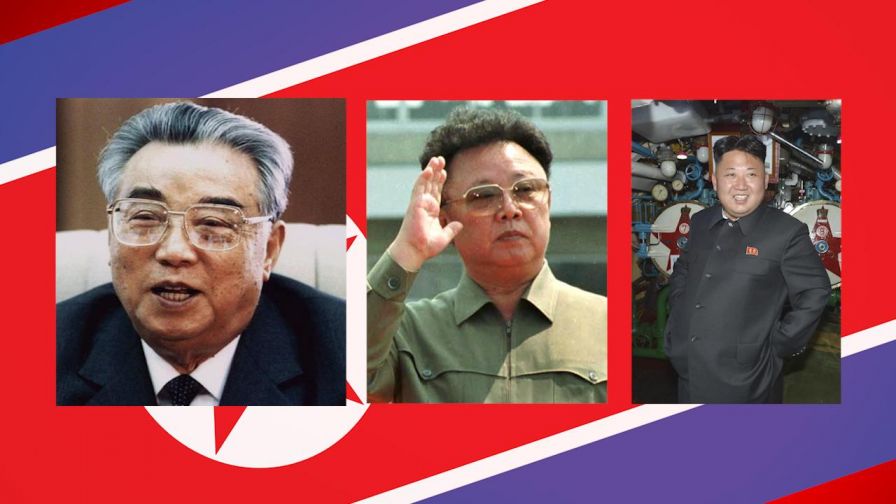 North Korea on Wednesday fired an unidentified ballistic missile in the middle of the night local time, a U.S. official has confirmed to Fox News.

The missile “flew eastward from the vicinity of Pyongyang” toward the Sea of Japan, South Korean military officials said, according to South Korea’s Yonhap News Agency.

The U.S. and its allies have been on alert since North Korea tested intercontinental missiles in the Pacific near Japan and Guam, a highly strategic U.S. territory.

And North Korea has previously warned other countries that participating in military actions with the U.S. could result in retaliation, especially as a “nuclear war may break any moment.”

Since Kim took over North Korea in 2011, it has rapidly expanded and tested its missile arsenal with weapons capable of striking the U.S. mainland. His end goal, he has reportedly said, is to “establish the equilibrium of real force with the U.S. and make the U.S. rulers dare not talk about military options” for the North.

Read on for a brief look at how North Korea’s nuclear weapons program has grown throughout the regimes in the past century. 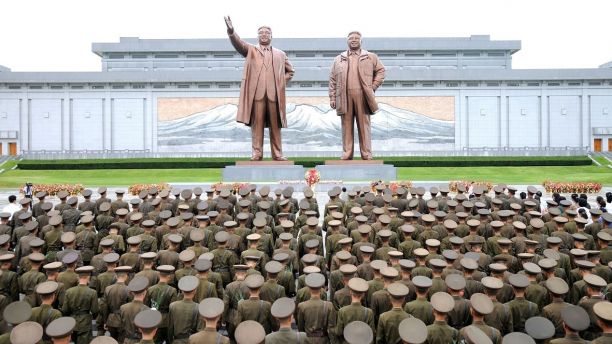 Kim Il Sung can be credited with founding North Korea and propelling the nation’s nuclear program forward — but he did not live to see his country conduct its first nuclear test.

It was under the first Kim that North Korea began to build up its nuclear reactors. And it was under his leadership that the nation began the Korean War — surely a catalyst that led the leader to believe his nation needed nuclear weapons, Dr. Sung-Yoon Lee, the Kim Koo-Korea Foundation Professor of Korean Studies at the Fletcher School at Tufts University, told Fox News in an interview.

TRUMP’S COMMENTS ON NORTH KOREA, FROM ‘FIRE AND FURY’ TO BLAMING CHINA

“The seeds of nuclear aspirations were sown in the Korean War,” Lee said.

The Korean War pitted North Korea and its ally China — two nations that did not have nuclear capabilities at the time — against a nuclear-armed U.S., making it “clear to the first Kim that nuclear weapons are very powerful, a powerful deterrent,” Lee said. 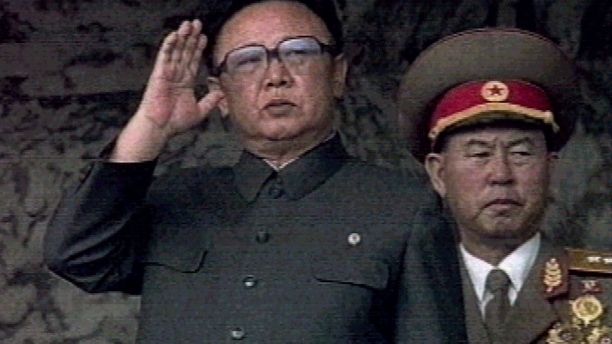 Kim Jong Il was called the “dictator who turned North Korea into a nuclear state” after his death.

When the second leader of the Kim dynasty died in 2011, Kim Jong Il was remembered as the “dictator who turned North Korea into a nuclear state,” in his New York Times obituary.

And it’s Kim Jong Il that really “gets the credit of taking the country down the nuclear path,” Lee said.

In the beginning of his reign — he was North Korea’s supreme leader from 1994 to 2011 — North Korea denied that it had a nuclear weapons program.

However, in 2003, Pyongyang announced that North Korea was withdrawing from the 1968 Nuclear Nonproliferation Treaty, which barred the nation from making nuclear weapons.

By 2005, North Korea confirmed that it had its own nuclear weapons. It tested its first nuclear device in 2006. 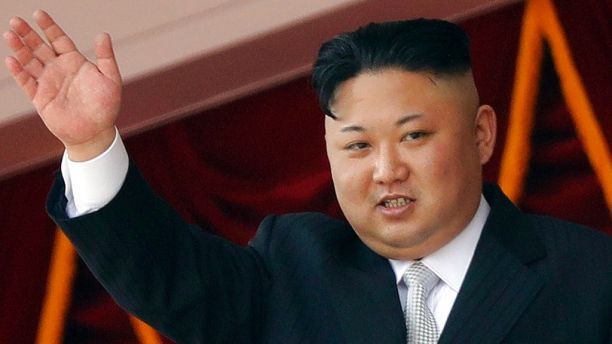 Kim Jong Un is credited with accelerating North Korea’s push for nuclear weapons, and under the Obama administration, many of the world’s attitudes toward the East Asian nation’s nuclear capabilities became less blasé than in the past, Lee said.

And Kim Jong Un recently crossed a major threshold for his country this summer — the ability to credibly threaten the U.S. with an intercontinental ballistic missile.

North Korea last month successfully tested its longest-ever flight of a ballistic missile. The intermediate-range weapon traveled 3,700 miles and passed over Japan before it landed in the Pacific. Earlier this month, the country also tested its most powerful nuclear test to date.

Defense Secretary Jim Mattis condemned the test and said it caused “millions of Japanese” to “duck and cover.” Mattis also said the U.S. and Japan are ready for potential future missile threats.

After the missile test, Kim Jong Un said North Korea is nearing “equilibrium” with the U.S. in terms of its military force.

The increasingly frequent and aggressive tests have added to outside fears that North Korea is closer than ever to building a military arsenal that could viably target the mainland of the U.S. or its allies in Asia.

Trump called Kim Jong Un “Rocket Man” in his speech to the U.N. last month and said the dictator is on a “suicide mission for himself and for his regime.”

“The United States has great strength and patience,” Trump said. “But if it is forced to defend itself or its allies, we will have no choice but to totally destroy North Korea.”