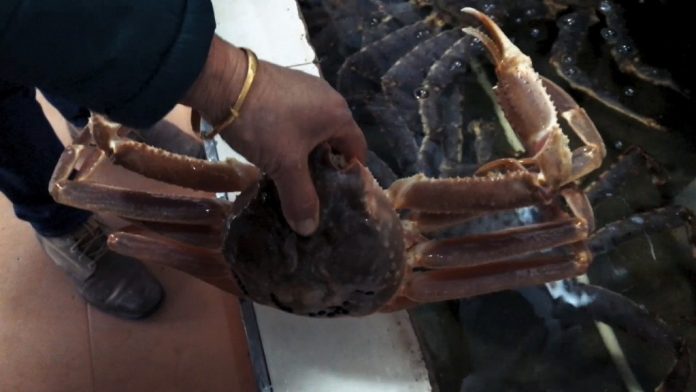 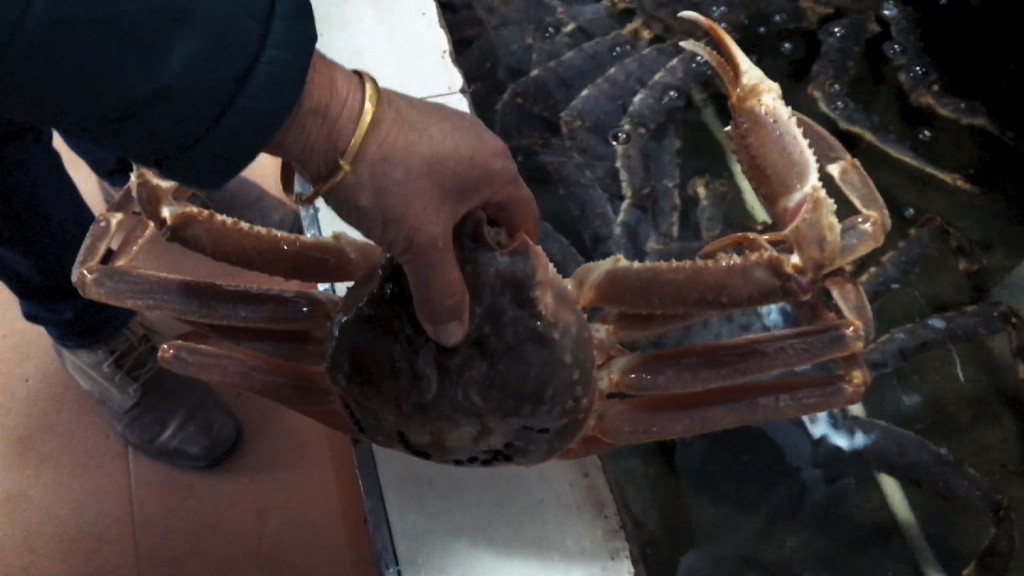 President Trump says he’s getting ready to turn up the heat on North Korea again. But after a heavy clampdown on Kim Jong Un’s regime this year, what options are left?

“Additional major sanctions will be imposed on North Korea today,” Trump tweeted Wednesday after the isolated Asian nation tested a new intercontinental ballistic missile that it claims can strike anywhere on the U.S. mainland.

The U.S. has been trying to get other countries, especially China, to squeeze North Korea’s economy to make Kim back down from developing the country’s nuclear weapons program.

Trump didn’t provide details of what kind of sanctions were coming. But after waves of U.N. sanctions this year and U.S. moves against North Korean and Chinese companies, experts say there are fewer things to target.

Three key areas where the U.S. could still try to tighten the screws are Chinese banks, the supply of oil to Kim’s regime and the North Korean shipping industry.

Anthony Ruggiero, a senior fellow at think tank the Foundation for the Defense of Democracies, believes that China’s banks are key to providing the financial channels that allow North Korea to side-step sanctions.

He wrote earlier this month that the U.S. Treasury could choose to block some Chinese banks from the U.S. financial system or freeze their assets there. The Treasury could also hand out billions of dollars in fines, similar to those imposed on European banks in recent years for evading Iranian sanctions.

China’s banks are among the world’s biggest and such measures could hit their reputations, “given the stigma of being a money launderer for the Kim regime,” Ruggiero wrote.

“There is still more to do on the sanctions front,” he tweeted after the North Korean missile launch Wednesday. “The Chinese know it and are afraid of what is coming next.”

Foreign oil is crucial to North Korea’s economy and military, and China is a big supplier. The U.S. wants that to stop.

“That would be a pivotal step in the world’s effort to stop this international pariah,” Nikki Haley, the U.S. ambassador to the United Nations, said Wednesday.

China has pledged to reduce some oil shipments to North Korea, but it has been reluctant to turn off the tap completely. It’s also difficult to monitor because China doesn’t provide customs data on its oil exports to its smaller neighbor.

“I think the Chinese are doing a lot — we do think they could do more with the oil,” U.S. Secretary of State Rex Tillerson told reporters Thursday. “We are really asking them please restrain more oil, not take it off completely.”

Some experts believe that getting tough on oil exports to North Korea is a red line China is not willing to cross.

“Beijing believes an oil embargo would … drive the North Korean regime over the edge, at which point every likely scenario is a nightmare,” wrote Yanmei Xie, an analyst at research firm Gavekal Dragonomics, in a recent note to clients.

A collapse in the regime would result in millions of refugees flooding into China and the possibility of U.S. troops advancing across the border from South Korea toward China’s doorstep, Xie said. China isn’t about to let that happen. 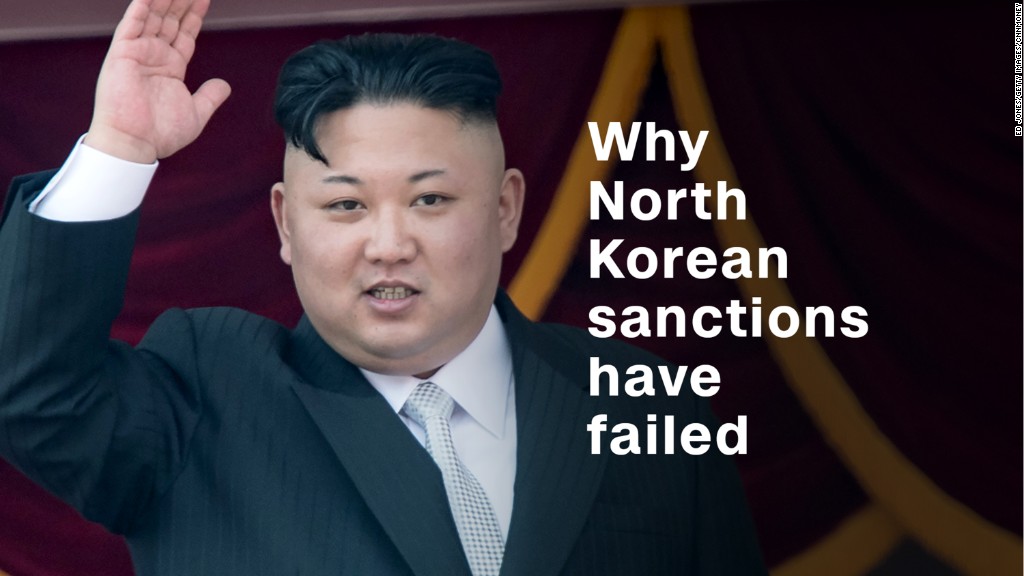 The Trump administration slapped sanctions on several North Korean shipping and trading companies earlier this month. The U.S. says the companies are responsible for ferrying commodities and other goods between China and North Korea.

But experts say that such sanctions are difficult to enforce and aren’t very effective. The U.N. has previously blacklisted North Korean vessels.

Robert Huish, an associate professor of international development studies at Dalhousie University, wrote in a paper this year that ships involved in North Korean trade usually operate under different countries’ flags and are registered offshore.

But Tillerson suggested Wednesday that the U.S. plans to step up efforts to intercept ships carrying goods to and from North Korea.

If that happens, “things are about to really heat up,” said Stephan Haggard, a North Korea expert at the University of California, San Diego.

“On the one hand, this is a clever way to escalate without the kinetic actions with respect to North Korea itself,” Haggard wrote in a blog post. “On the other hand, North Korea could rightly claims that such actions are illegal and themselves constitute a casus belli.”

Will it make a difference?

Some experts are doubtful.

John Delury, a professor at Yonsei University’s Graduate School of International Studies in South Korea, believes more sanctions are unlikely to bring North Korea to the negotiating table or make it give up its nuclear program.

“North Korea is used to sanctions and isolation,” he said. “It doesn’t get them to do what we want them to do.”

He’s not the only skeptic.

More sanctions “will not produce noticeable results right away,” even with the full support of China, said Andrei Lankov, a professor at Kookmin University in Seoul who previously studied in North Korea.

Related: What we know about North Korea’s new missile

Sanctions have been “remarkably unsuccessful” so far, he wrote in a commentary for NK News, which provides specialized news and analysis about North Korea.

Lankov said that even if the North Korea’s economy and citizens suffer, that doesn’t necessarily put pressure on Kim’s regime, since North Korea isn’t a democracy in any sense.

And he doesn’t expect the nuclear and missile tests to stop any time soon.

“No amount of U.N. Security Council votes, presidential tweets, or tough statements are going to change that,” he wrote.