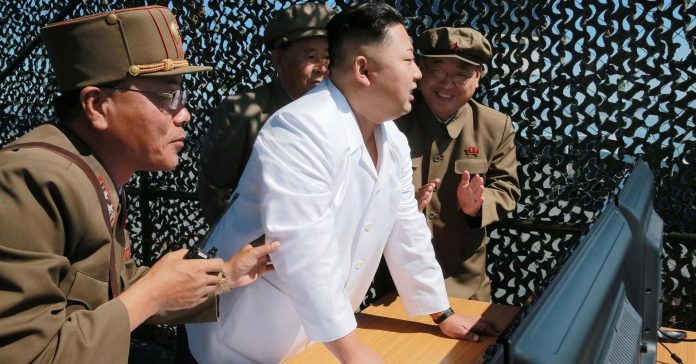 North Korea said on Monday it had successfully tested what it called an intermediate-range ballistic missile that met all technical requirements and could now be mass-produced, although outside officials and experts questioned the extent of its progress.

On Tuesday, the head of the U.S. Defense Intelligence Agency said that if left unchecked, North Korea is on an “inevitable” path to obtaining a nuclear-armed missile capable of striking the United States.