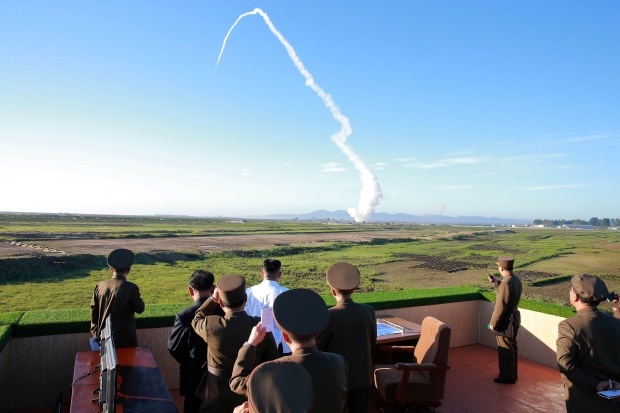 The statement by the Joint Chiefs of Staff early Monday morning local time didn’t say what type of projectile was fired or if it was successful.

​North Korea has increased its test-firing of ballistic missiles over recent months as it seeks to build nuclear-tipped missiles that can reach the U.S. mainland. It is still thought to be several years away from this goal, but each new test puts it closer to success.

The North’s nuclear and missile programs are perhaps the biggest foreign policy challenges to the new leaders in allies Washington and Seoul.