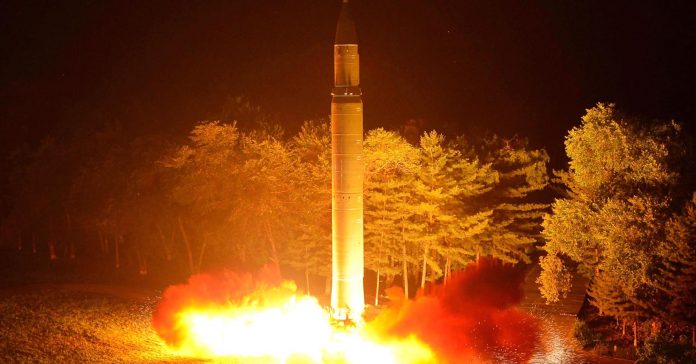 North Korea fired a ballistic missile on Tuesday, according to a South Korean news agency.

Earlier on Tuesday Reuters reported that U.S. government experts believed the regime was likely to launch a missile “within days.”