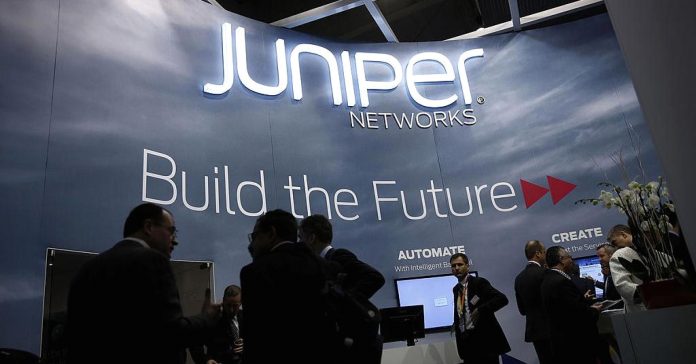 Nokia is in talks to buy Juniper Networks, sources told CNBC, a technology deal that would marry a multi-billion dollar networking company with Nokia’s infrastructure resources.

The offer would value Juniper at around $16 billion, one of the sources said, above its market capitalization of around $11.12 billion at Wednesday’s close.

Juniper, based in Sunnyvale, California, offers services like security and routing. While Nokia is best known today for its iconic mobile phones, it has been in the telecom equipment business since the 1880s. The company shifted focus to the Internet of Things, 5G and cloud, after its mobile phone business was bought and sold by Microsoft.

Nokia purchased telecom company Alcatel-Lucent for about $16.6 billion last year as part of its latest transformation.