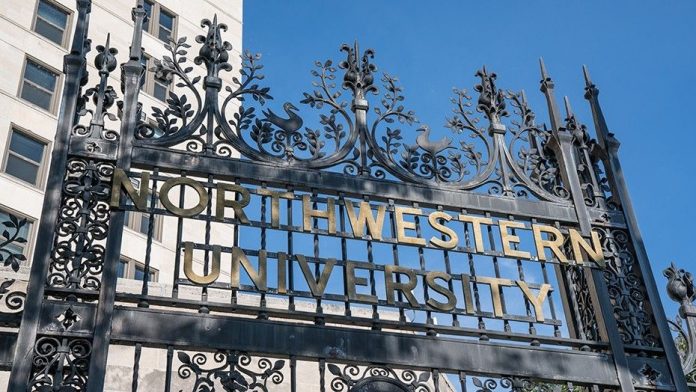 Illinois police said there is “no evidence” of a shooting at Northwestern University’s Evanston campus Wednesday afternoon following earlier reports of a “person with a gun” at a residence hall for graduate students.

“Report of gunman and shots fired in a residential building,” the Evanston Police Department tweeted. “Area checked no evidence of a victim, scene, or gunman found.”

Police Cmdr. Ryan Glew told reporters that at 2:17 p.m., someone called in and said he had shot his girlfriend in the area, but Glew said that officials “have not located anything at this time,” the school’s student newspaper, The Daily Northwestern, reported.

Northwestern University first sent out an “emergency” alert around 2:40 p.m., warning students that someone with a gun was on campus, and to “seek shelter in safe place until further notice.”

Evanston Police confirmed on Twitter that they were investigating the area, but found “no evidence” of the reported situation. Both Evanston authorities and Northwestern University police are still searching and securing the area.