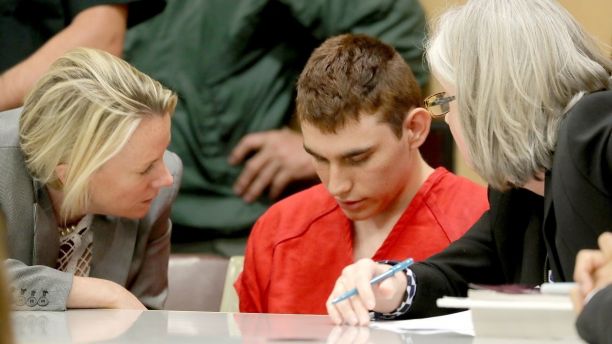 Florida school shooter Nikolas Cruz, whose jail records show was unapologetic and behaved oddly in the days following the massacre, was formally charged Wednesday with 17 counts each of premeditated murder and attempted murder.

The Broward County Grand Jury announced on Wednesday the 34-count indictment for Cruz, who allegedly opened fire inside Marjory Stoneman Douglas High School, killing 17 people. The attempted murder charges were for the 17 other people injured in the mass shooting on Valentine’s Day.

Nikolas Cruz appeared to “break out in laughter” during and after a visit from his attorney, jail records showed.

In an entry on Feb. 17 — three days after the Parkland massacre — Cruz was noted as relaxed, cooperate, “logical and coherent” with a normal speech, jail records showed. The reports for the following days showed roughly the same details. At times, Cruz is observed “lying on his back staring at the ceiling” and avoids eye contact. Cruz appeared “restless” and in “deep thought” other times.

The accused gunman’s visitors consist of his attorney and one other “family visit,” though it’s unclear who the individual was. During a visit from his attorney six days after the deadly shooting, Cruz “appeared to break out in laughter both during and immediately following his professional visit.” Though he appeared engaged with the attorney, Cruz responded in a “calm and slow” manner when speaking to a doctor and nurse, records show. 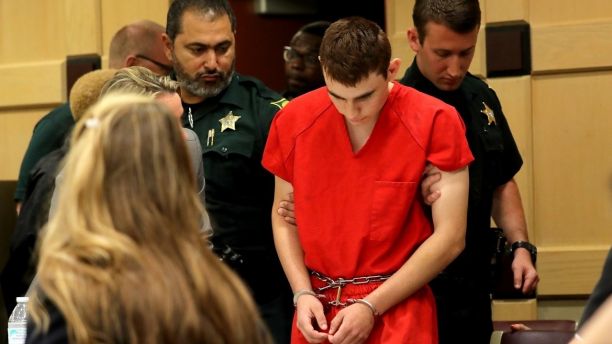 Nikolas Cruz was often observed staring at the ground and avoiding eye contact.

On Feb. 24, the last entry of the records, Cruz requested a Bible. He doesn’t sleep at night, according to the records, and instead “twists and turns in bunk.” He “stares at wall in deep thought, eyes closed, appears to be resting [but] not asleep.”

The 19-year-old isn’t allowed to interact with inmates “for his safety.” 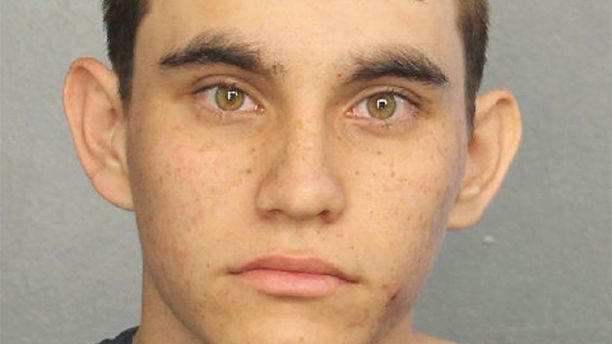 Nikolas Cruz was charged with 17 counts of premeditated murder. He is being held without bail.

The records come weeks after details of Cruz’s troubled past were released. Cruz was investigated by social services and mental health professionals in 2016 after disturbing Snapchat videos of his were uncovered — but the teen avoided hospitalization and was deemed not to be a threat to himself or others.

James and Kimberly Snead, the couple who took in Cruz after his mother’s death, testified before a grand jury on Wednesday.

Grand jurors heard testimony from witnesses before issuing the formal indictment against Cruz.

“I’ll simply tell you that they were very cooperative. The grand jurors asked some very insightful questions and they answered them to the best of their ability,” The Snead family’s attorney, Jim Lewis, told reporters after the couple testified. “They still don’t know what happened, why this happened. They still don’t have any answers. They feel very badly for everybody.”

“They tried to do the right thing. They tried to provide a home to this young man who lost his mother and didn’t have a home and nobody saw this coming. Nobody could predict this.”