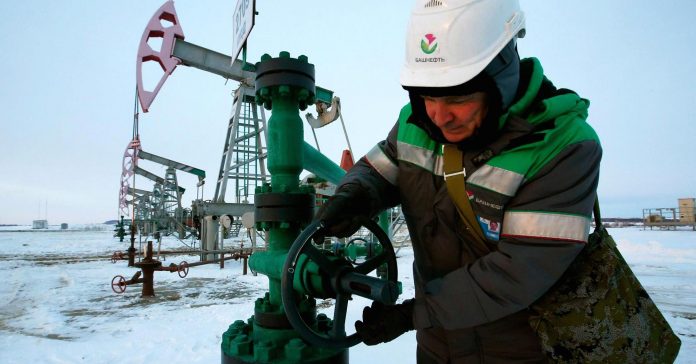 Nigerian Minister of Petroleum Resources Emmanuel Ibe Kachikwu, who attended the Wednesday meeting but does not sit on the committee, suggested there is only one course of action under consideration when asked by CNBC if all three options are on the table.

“No, I think we’re fairly aligned. I think we left that meeting fairly aligned,” he said. “Obviously we need to bring in the bigger body tomorrow to look over our recommendations that have been made and then go from there.”

Asked explicitly whether OPEC members are in agreement, but Russia is not aligned with OPEC, he said, “No, we’re all aligned.”

He suggested that too much attention has been paid to the idea of reviewing the a nine-month extension in June. Reports of a mid-year review surfaced on Tuesday, prompting some analysts to accuse the producers of settling for a de facto three-month extension.

“There’s actually only one option,” Kachikwu said. “Even if you do take full-year rollover, you will need to review that according to market behavior, so they are not necessarily apart.”

Iraqi Oil Minister Jabbar al-Luaibi also told CNBC earlier on Wednesday that a nine-month extension will be announced on Thursday.