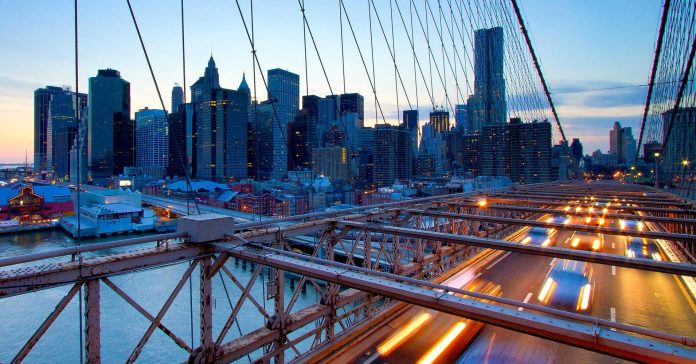 New York is the favorite city of the world’s wealthy, as measured by where they want to put their families and their money, according to a new report.

The ranking is based on four main factors: wealth, investment, lifestyle and future.

With wealth, it measures the current and future populations of affluent residents, focusing mainly on the growth rate. The report said New York “dominates” other cities around the world, with over 1.1 million households earning more than $250,000 a year (which, some may argue, is certainly not “rich” in New York).

On investment, the report measures where the wealthy are putting their money into real estate and other assets, and New York had the “largest annual average private investment in property.”

In the “future” category, the report said New York had the highest projected GDP growth of any city by the year 2022.

The “lifestyle” category measured the number and quality of hotels and restaurants as well as average visitor spending in a given city. While London has more five-star hotels, and visitors to Melbourne spend more per person, New York ranked first overall.

“New York sweeps the board, coming out on top in every ranking,” the report said.

North America dominates the list overall, with 10 of the top 20 cities.

Madrid and Melbourne ranked at the bottom of the 20 cities measured.