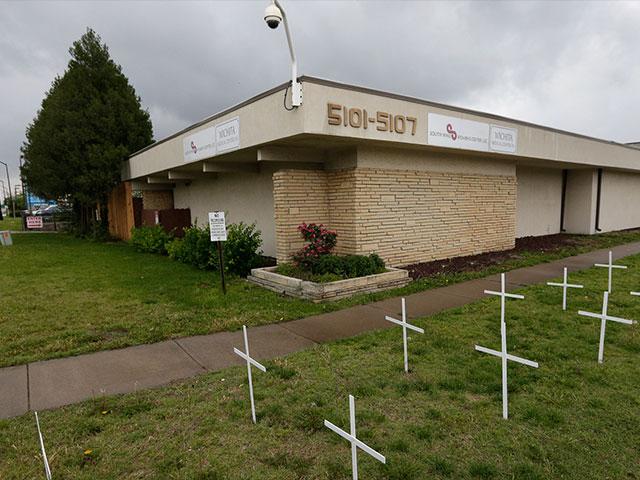 Planned Parenthood’s latest annual report is out this week and it reveals an increase in the number of abortions the national organization provides. At the same time, its prenatal services and cancer screening and prevention services are dropping.

Americans United for Life (AUL) President Catherine Glenn Foster says the numbers show that abortion continues to be big business for Planned Parenthood. “Despite reports that the number of abortions performed in the United States is declining, Planned Parenthood once again reports an increase in the number of human lives ended in their facilities,” she said.

An AUL analysis shows that prenatal services dropped 46% in the same period and are down 76% from 2009 when Planned Parenthood began reporting the category.

Cancer screening and prevention services have also fallen, by 2.5% since the 2014 report and by 66% since 2006, the year that Cecile Richards took over the leadership of the organization.