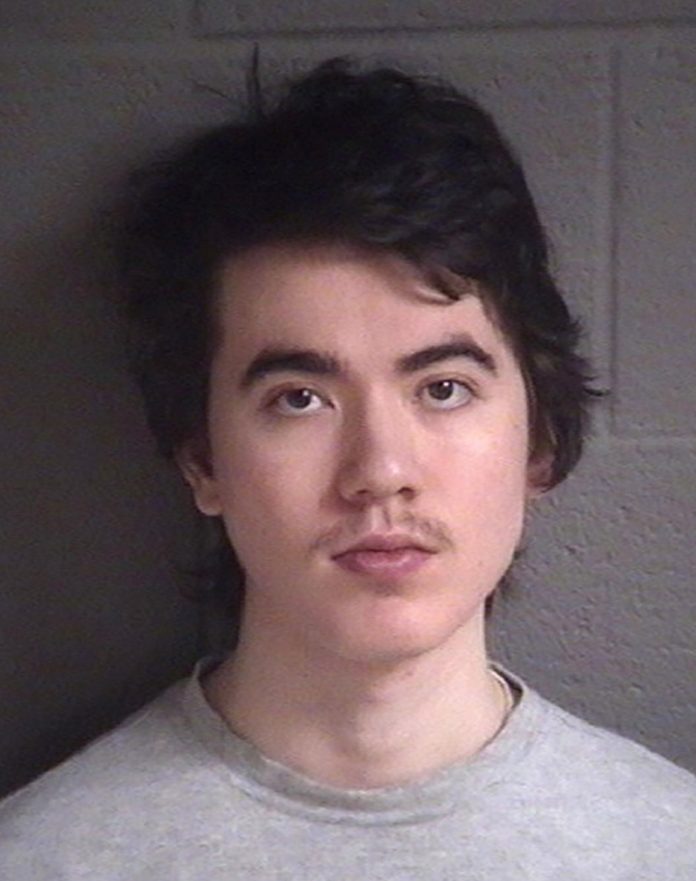 A North Carolina man who admitted to plotting to shoot hundreds of people on behalf of ISIS will spend the rest of his life behind bars.

Sullivan pleaded guilty late last year to planning an attack on a concert or nightclub and record it to be shown on terrorist sites.

U.S. Attorney Jill Westmoreland Rose said Sullivan became radicalized in 2014 as a teenager after viewing terrorist beheadings and other online propaganda from the Islamic State group.

Court records show that he was an outspoken supporter of ISIS at home and destroyed his parents’ religious items.

Rose said Sullivan agreed to record his proposed attack so it could be used as an online recruitment tool.

“They know this is a way to win the hearts and minds of American youth or those who may be disenfranchised in some way,” Rose told reporters after the sentencing hearing. “Certainly, the use of social media by foreign terrorist organizations, particularly ISIS, is one of the ways that they’re most effective.”

“Sullivan was actively planning the mass killing of innocent people with an attack designed to inflict maximum casualties and maximum pain in the name of ISIS, a sworn enemy of our nation,” Rose also said.

In addition, the U.S. attorney said Sullivan wanted “to create a new branch of the so-called Islamic State in the United States.”

The Department of Justice says the North Carolina man told an undercover agent that he wanted to commit “minor assassinations to get ready for the major attack.”

The DOJ believes Sullivan carried out at least one of the assassinations, according to Fox 46 Charlotte. He is accused of murdering his 74-year-old neighbor with a rifle from his father’s gun cabinet in December 2014, The Associated Press reports.

Court records show he took money from the neighbor to help finance his terror plot. Sullivan will be tried for murder and he could face the death penalty.