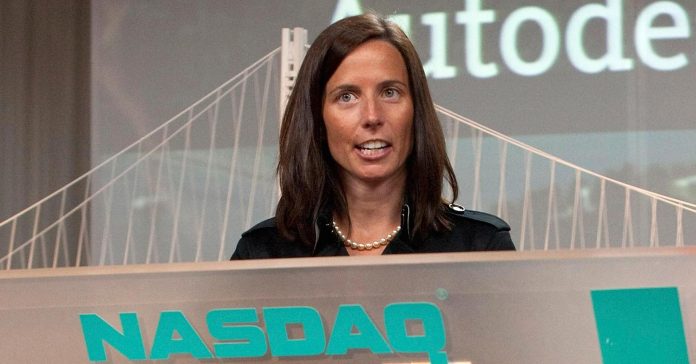 Nasdaq president and CEO Adena Friedman said Friday that plans for the exchange to launch futures tied to bitcoin are only at an early stage.

In a report Thursday, Nasdaq officials told CNBC that it wanted to launch bitcoin futures as soon as the second quarter of 2018.

But Friedman downplayed that timetable during a talk at the Slush tech event in Helsinki, Finland.

“We actually haven’t announced anything. Really we are continuing to evaluate whether bitcoin can be an asset class that can exist in a more regulated market environment,” she said.

However, when pressed, Friedman said there was some work going on to discuss how to facilitate bitcoin as a tradable asset class.

“I would just say that we have been having active dialogue with a lot of clients and with partners about what might be possible over time,” the chief executive said.

Friedman added that there are two financial instruments that could be used to better regulate bitcoin and other cryptocurrencies.

“There’s the future. That allows for hedging and other trading strategies, and there is also the ETF (exchange traded fund),” she said.

Friedman also noted that in the Nordics there were already bitcoin ETFs listed on markets.