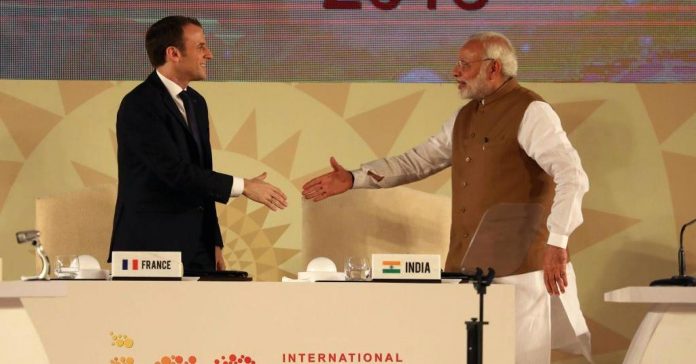 The Mirzapur solar power plant, developed by French utility firm Engie, is the largest in the state of Uttar Pradesh, in the north of the country. Engie CEO Isabelle Kocher said it was “one of our key assets” in India.

Engie announced a number of other renewable energy developments and deals in India on Monday.

These included the signing of a 25-year power purchase agreement for the Kadapa solar park in Andhra Pradesh, in the country’s southeast; the beginning of commercial operations at a solar park in Rajasthan in the north; and two wind projects in Gujarat and Tamil Nadu, in the west and south respectively.

“The different successes we announce today support our ambition to be a major partner for the development of renewables in India, a fast-growing country for global energy transition businesses,” Kocher said.

The European Investment Bank announced Saturday that it had signed a 150 million euro ($185 million) long-term loan with the Indian Renewable Energy Development Agency. The agreement will help to support renewable energy investment throughout India, the EIB said.