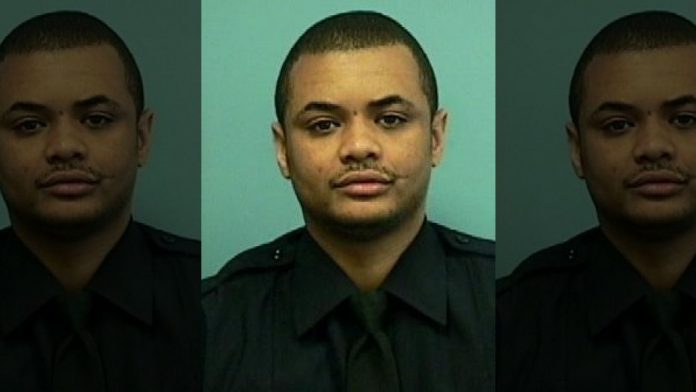 BALTIMORE –  The murder of a Baltimore detective shot in the head with his own gun two weeks ago has transformed into a feeding frenzy of speculation in a city filled with armchair detectives and a suspicious view of law enforcers.

The unsolved Nov. 15 killing of Detective Sean Suiter is a homicide investigation, but the version of events offered up by police is increasingly being questioned since people found out that Suiter was shot a day before he was set to testify before a federal grand jury probing an elite unit of indicted officers.

Police Commissioner Kevin Davis says the evidence refutes any notion that the slaying in a high-crime neighborhood was “part of any conspiracy.”