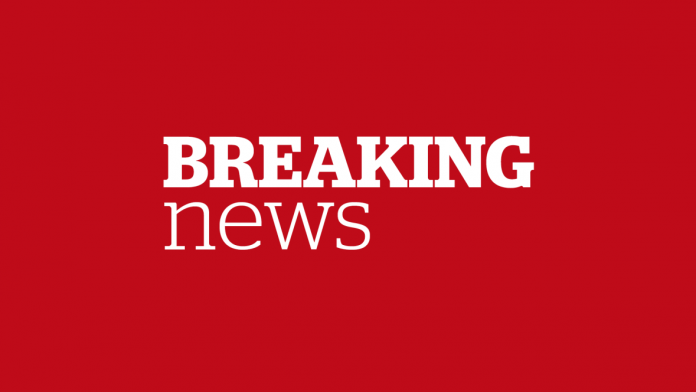 Residents have been instructed to shelter in place and avoid windows

A Colorado sheriff’s office says it has “multiple deputies down” following an incident that prompted a “code red” to be issued in Douglas County, just south of Denver.

The sheriff’s website said it had no update on the status of the officers as the scene was still active.

“Any citizens in the affected area are instructed to shelter in place, avoid windows and stay away from exterior walls,” a tweet from the sheriff’s office said.