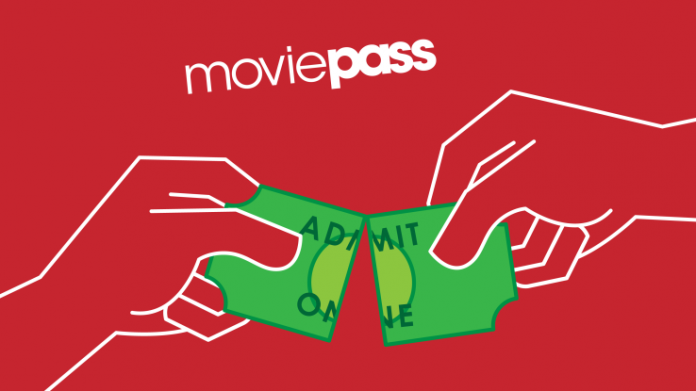 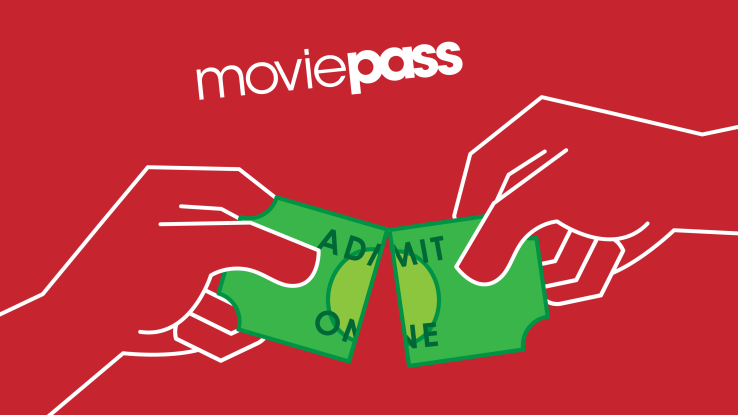 In a rare moment of contrition, MoviePass CEO Mitch Lowe admitted misleading both consumers and advertising execs with statements last week that the company tracks the location of users before and after they go to the movies. “We don’t do the things I described,” he told TechCrunch. As for location, “We don’t record it, we don’t save it, we don’t follow it.”

Customers may find this total about-face since last week unconvincing, especially since the company issued an update to the app days after Lowe’s remarks that “removed unused app location capability.”

That too was inaccurate, Lowe told me. “The update didn’t change anything, only the menu options.”

The way I portrayed what we do is not accurate.

This series of “misstatements,” as Lowe called them, doesn’t inspire confidence in a company that has openly said that it intends to use exactly this kind of data to build a personalized evening out to its customers — courtesy of advertisers who would make offers based on that data, of course.

But Lowe explained that he was the victim of his own excitement. Talking to a crowd of data mongers at the Entertainment Finance Forum, in a talk specifically about monetizing the data MoviePass collects, he claims to simply have gotten ahead of himself and talked about plans as if they were reality.

“Sometimes I get all excited about our future vision of a night at the movies and building an ecosystem around it,” he said. “I need to correct what I said. The way I portrayed what we do is not accurate. I implied we know where you are when you’re on the way to the movies, and that’s not what we do.” 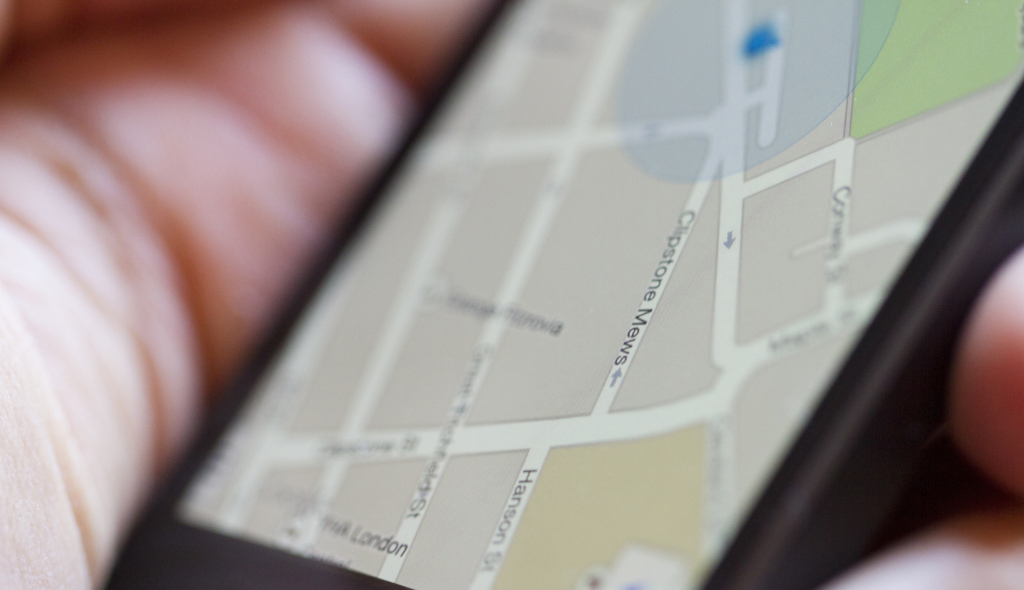 Specifically, he said that the app checks location when the user has the app open in order to find theaters near them, in case they want to look up movie times or the like. Then there’s another location check when the user checks in, to make sure they’re at the theater their ticket is for.

I had pointed out earlier that tracking like he had said they did would be a flagrant violation of their own privacy policy, which would put them at risk of lawsuits or even FTC action. Lowe specifically said that they do comply with it; although technically checking in the background for nearby places isn’t listed there (only “a single request for your location” when you check in is), the nearby theaters feature is hardly the kind of invasive data collection about which one would actually complain.

If the company decides to launch a more comprehensive “night at the movies” service, complete with pre- and post-movie tracking, “we’ll comply by all the rules and acceptable terms by first sending an opt-in or opt-out, explaining in plain English what we are doing with that information.”

As for other changes to the product, Lowe said to expect some new offerings soon.

“There’ll be new stuff in the near future,” he said. “We’ll come out with a premium package, a bring a friend package, a couples package, a family package.”

I’d lay money on some kind of “red carpet” branding. He didn’t detail what these packages would comprise exactly, but he did say that you can expect the original monthly system will be in place for the foreseeable future.

“Most people assume the number of movies our subscribers go to is much higher than it is,” he said, which is consistent with the early adopter pattern of squeezing every last drop of value out of an all-you-can-eat service. He declined to quote actual averages, but said “you’d be shocked at how low it is.”

He said, for instance, many users go from seeing on the order 4 or 5 movies a year to 10 a year — not 10 a month as some believe is the case. The value, he speculated, was in “de-risking” seeing a bad or small movie — which also can increase ticket sales for those films.

That said, Lowe pleaded guilty in response to the most frequent and obvious criticism of the service, which is simply that it is losing money at a phenomenal rate and only survives by frequent cash infusions.

“In the old days it was raise a ton of money and then grow a business. Today what you do is you raise enough money month by month to fund essentially that negative cash flow,” he explained — which really is just a nicer way of phrasing the problem. But Lowe compared MoviePass to the likes of Netflix and Spotify, which have taken on huge debt to position themselves to grow and monetize their user base.

Whether the comparison is apt or aspirational depends on MoviePass’s success over the next year; Lowe said “We are 100 percent confident that we have the committed funding… to get to the cash flow break even point, which we believe will be early next year.”

The steps in that plan:

“Obviously we’re not there yet,” he concluded. But he pointed out that “the cash required is coming down dramatically from what it was even a few months ago.” He later specified in an email that this is from “a combination of revenue from studios and brand partnerships, lower costs of tickets, lower member churn and lower usage.” However, the road to getting a share of concessions — famously the most profitable part of the business — will be a bumpy one, especially given the antagonistic stance MoviePass has taken with industry leaders like AMC.

For now it at least seems safe for consumers to use the app without fear that they are being surreptitiously tracked — any more than they are the rest of their time online, at any rate. 2018 will be the year MoviePass either becomes a major force in the industry or collapses, its expended millions a sad examplar of peak subscription economy.